He Xiangyu’s art practice is centered on the politics of symbols and the ideological logic hidden behind. He uses the individual experience as a carrier to trace the evolution and variation of universal cognition, revealing the complexity and ambiguous nature of objects and concepts that are often considered as “ordinary”, while suggesting a new way of reviewing and interpreting those ideas in a contemporary context. The labor and perception of body, as well as its roles as both subject and object of consumption; the reciprocal relationship between individual experience and social system; the roles of culture in conflicts and evolutions, and its potential forms in the future – these are the subjects investigated in He Xiangyu’s works, which often root in the artist’s own identity and its internal conflicts, yet aim to challenge narratives beyond a self-involved perspective. From 2009, a series of projects of He, based on a magnitude of literal and factual research, has presented in various media, including video, painting, performance, and sculpture. These artworks constantly break through and integrate conventional boundaries among different media, revealing and emphasizing the merging of perceptive confines in an increasingly complex world.

From the Cola Project, the Palate Project, to the Lemon Project, He Xiangyu’s art practice keeps focusing on the symbolic nature of objects and the reticular evolution of symbols. In the Cola Project, as a commercial and cultural symbol, “Coca-Cola” reflects complex issues such as capitalism, consumption, globalization, and labor; in the Palate Project, what hidden behind the intimate and gentle image of the “palate” is a series of poignant cultural-political conflicts. In a consistent particular approach of the artist, the Lemon Project has made a further attempt. During the three-year interdisciplinary research from various perspectives, including art history, politics, history, material culture, medicine, sociology, anthropology, and gender studies, the Lemon Project presents reticular connections between the Lemon and the color Yellow in cultural and geographical areas across various historical periods. Based on this research, the project consists of five video works and a series of ready-made art experiments; in addition, a wide variety of the investigated subjects have been covered in the Yellow Book: A Project by He Xiangyu, published by Hatje Cantz in 2019. 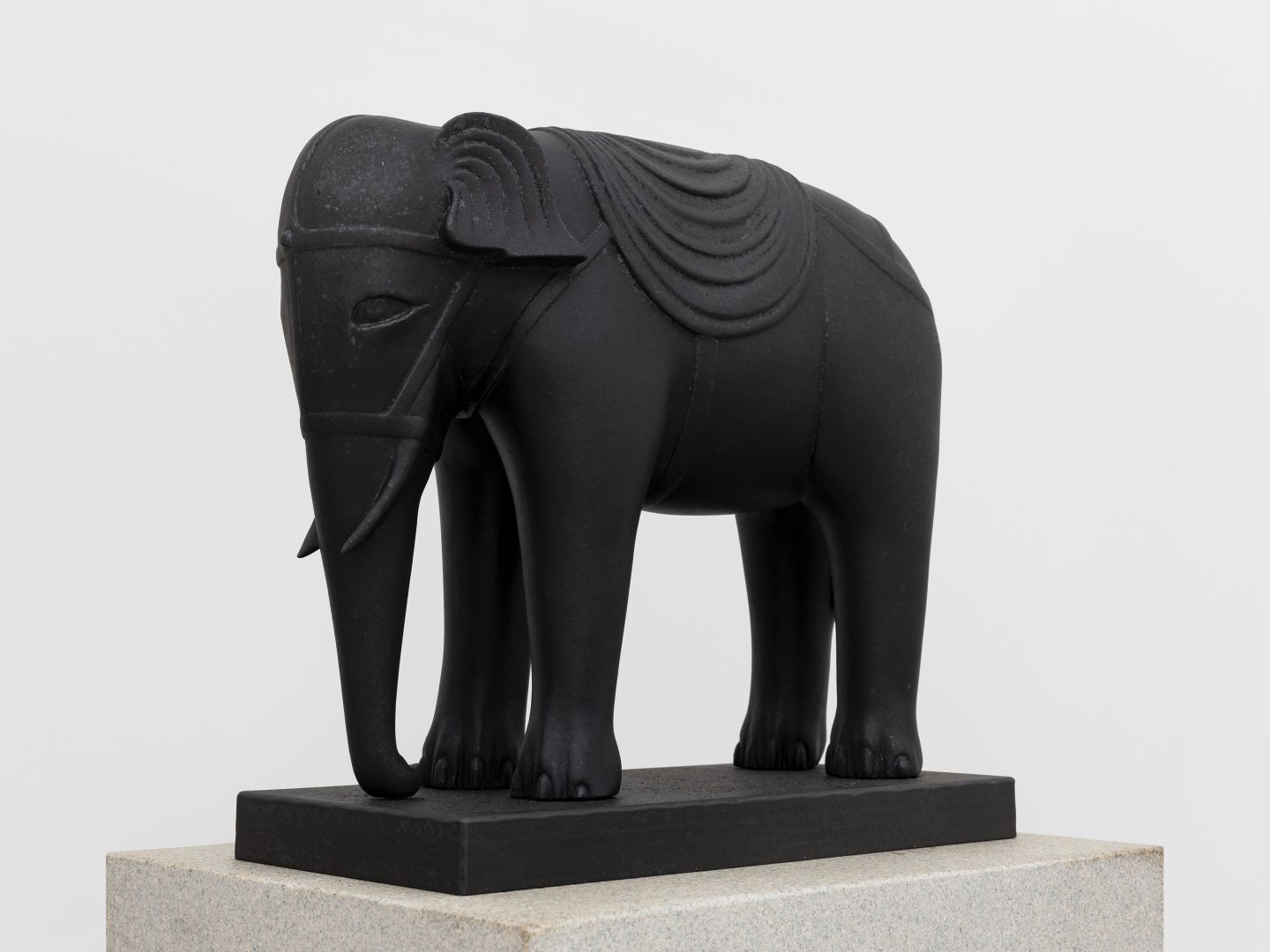 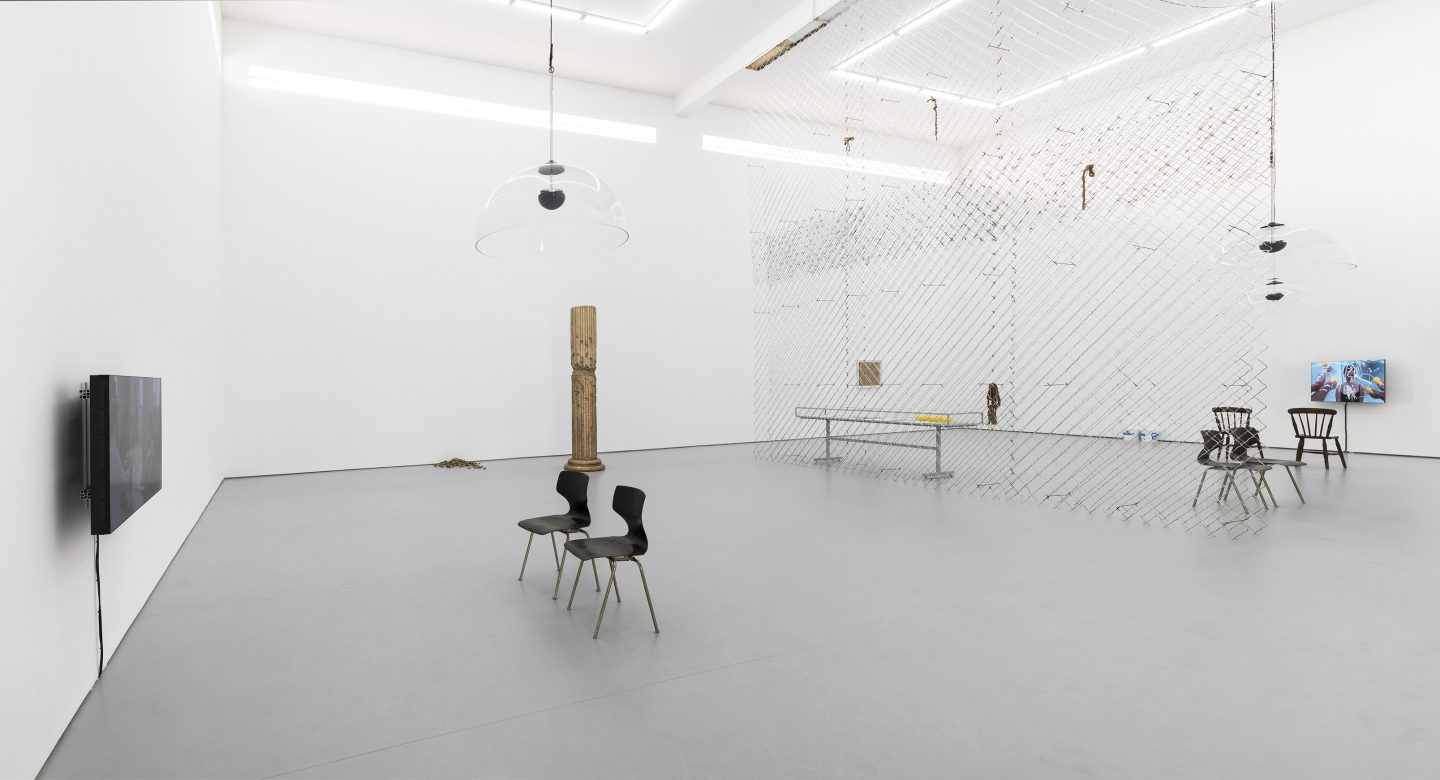 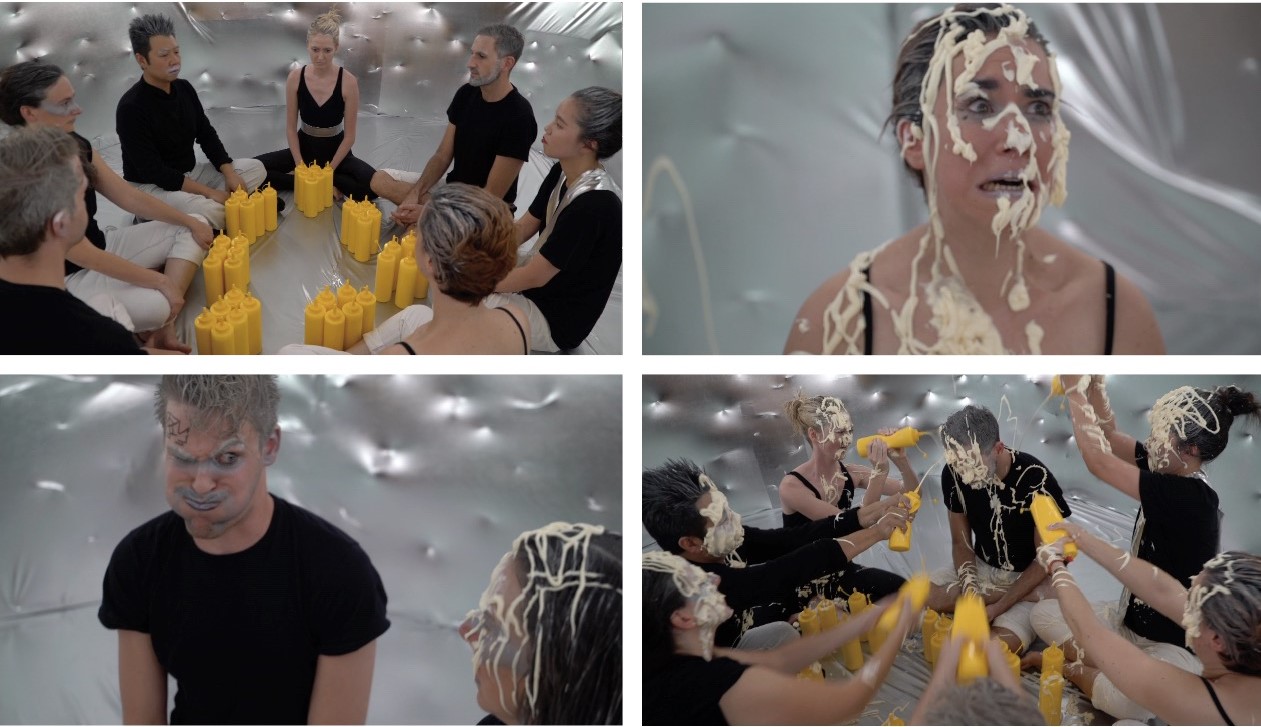 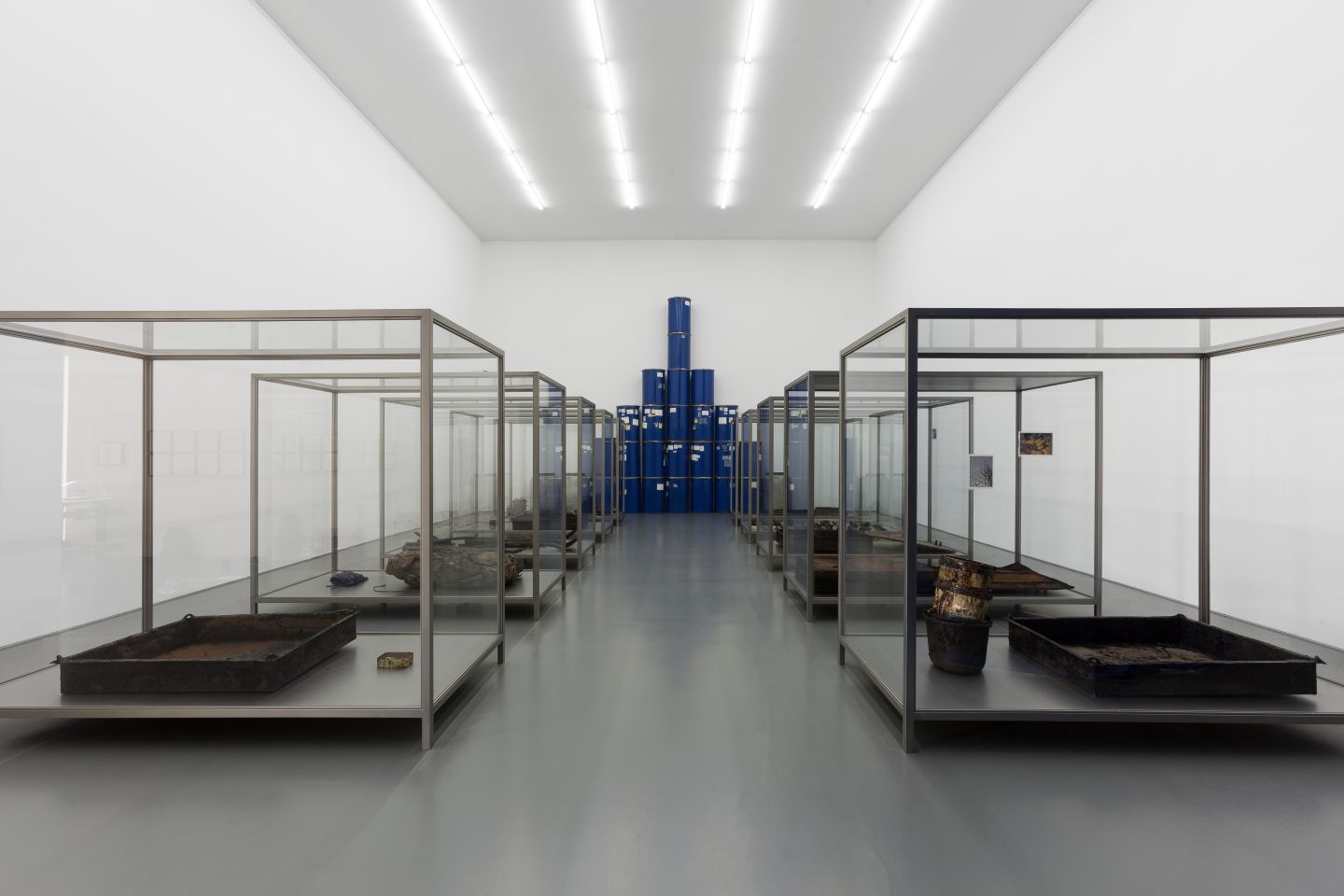 MAN ON THE CHAIRS

From Antung to Dandong: Rafts, Broken Bridges and Passers-by on the Yalu River

To Be the Better One —The Methodology of the New Generation New Work, New Identity, New Life, New Direction

Pavilion of the P. R. China at the 58th International Art Exhibition

A conversation with He Xiangyu

The System of Objects

The effervescence of artist He Xiangyu

He Xiangyu, article by Venus Lau

HE Xiangyu_article by Philip Tinari

THE 8 OF PATHS: ART IN BEIJING

HE XIANGYU THE PRIMACY OF PROCESS