From being an interior designer of a hotel of decorative arts to working at the contemporary art gallery in Beijing, Tan Tian is stimulated by the dynamic relationships among artists, galleries, public, collectors and factory workers. Tan’s practice is not based on the nature or the essence of the medium itself, but a play or narrative among various mediums. Currently, he is developing two series based on their structural components: Family Structure and Parenthood. In Family Structure, the artist combines various media in a specific narrative in order to present a missing part formally, structurally, and allegorically. In Parenthood, by creating two pieces that have subtle or dynamic differences and similarities to inform, affect, subvert or interfere with, the duality becomes a form of infinite storytellings – a paradox. 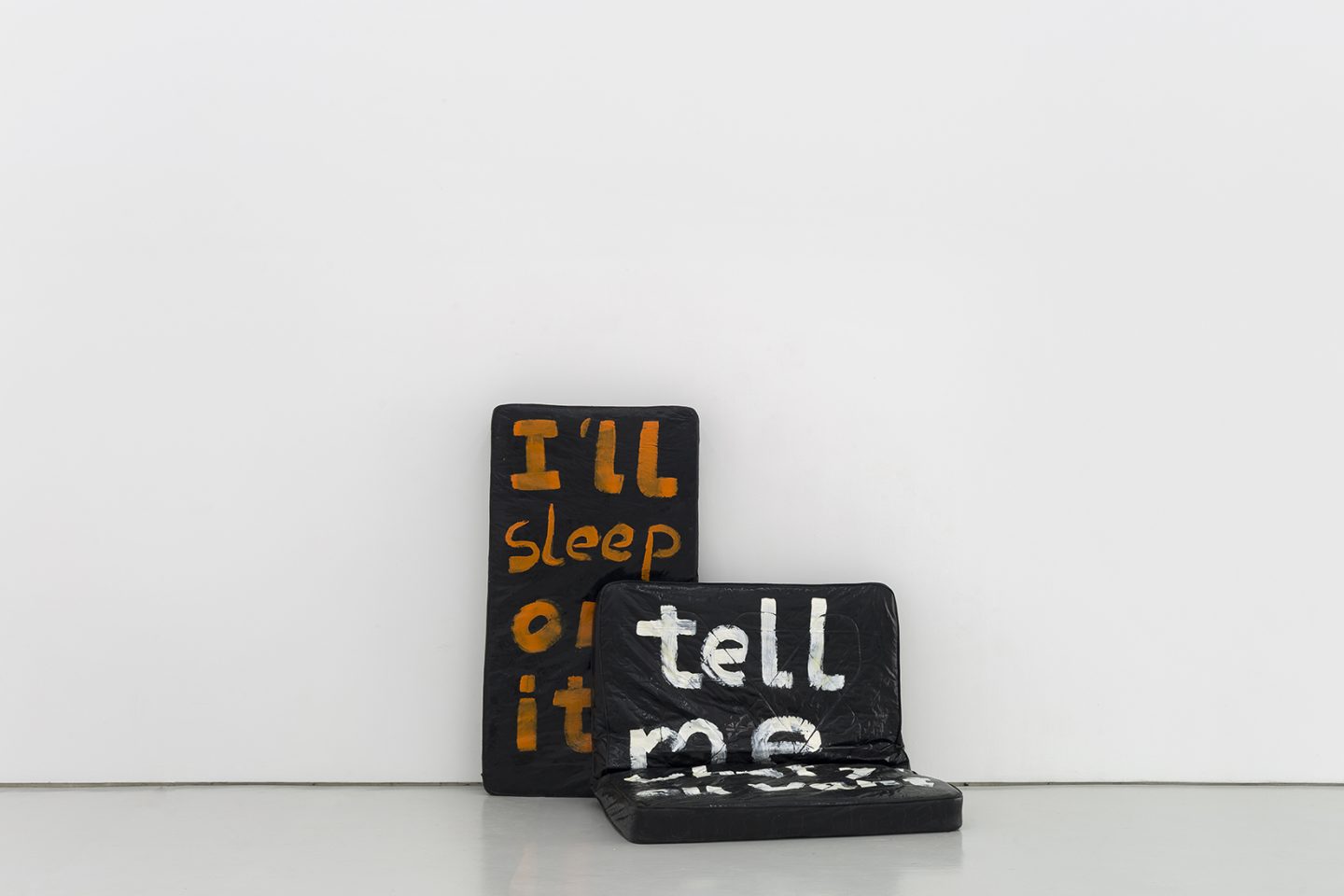 Sleep on It
2016
water paint on mattress
dimension variable 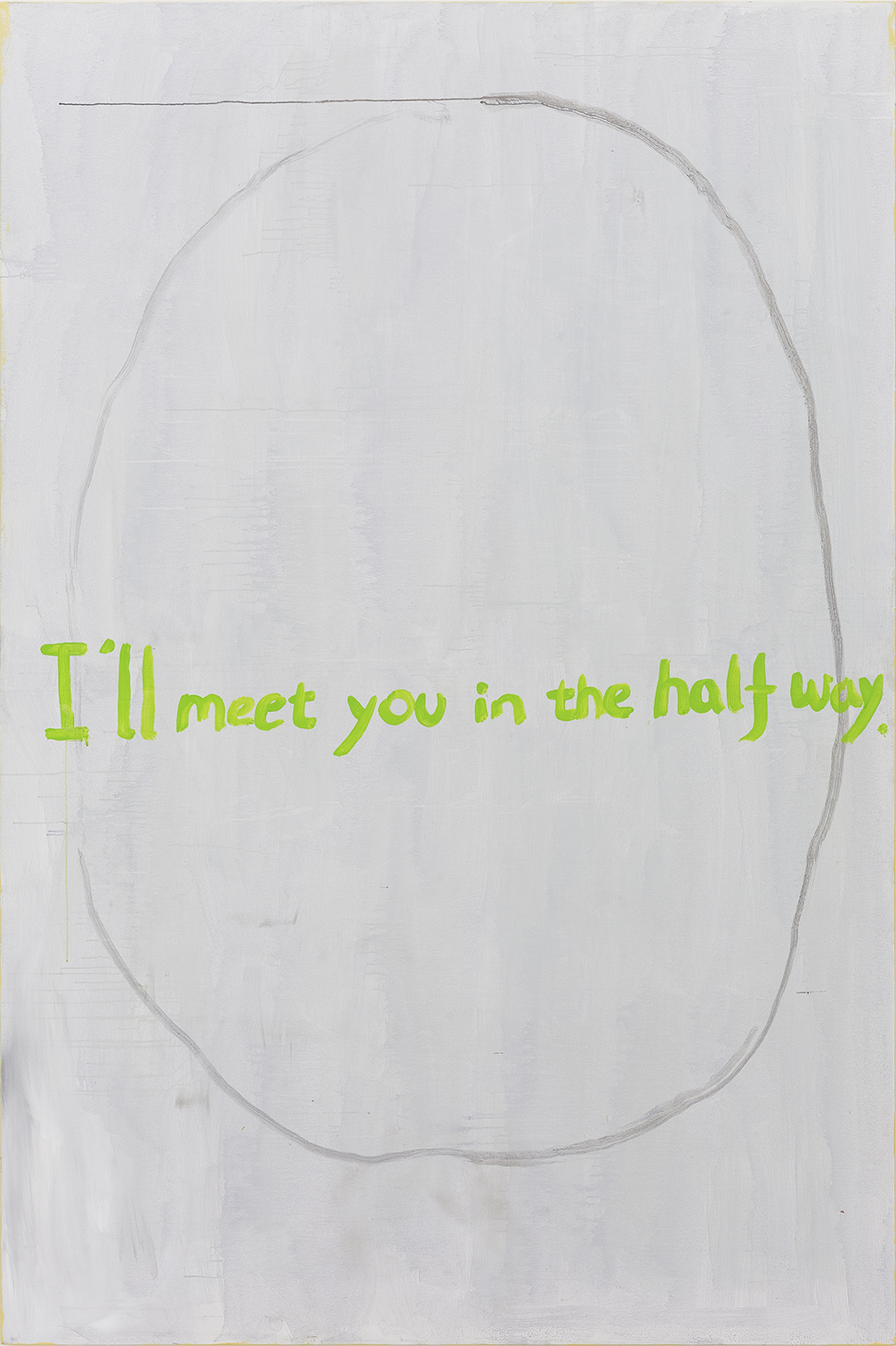 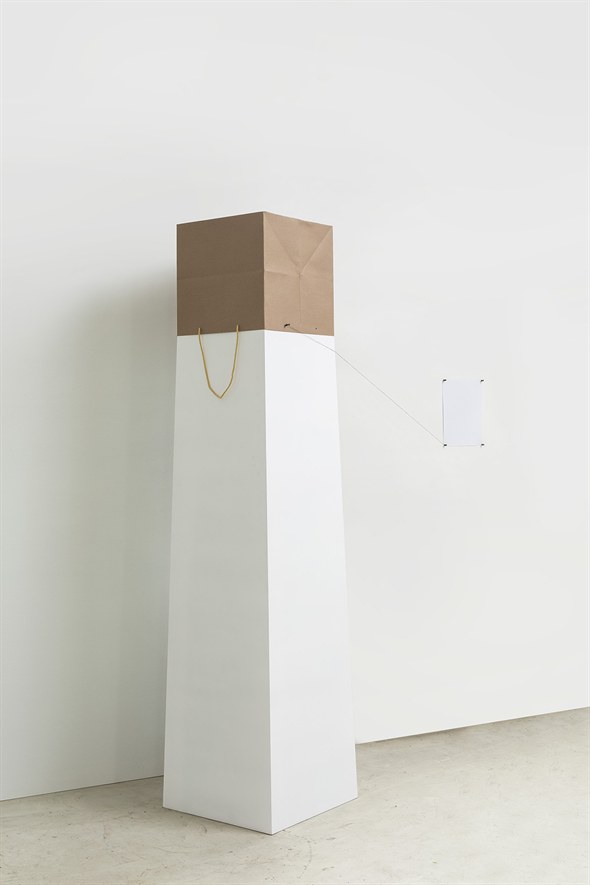 Toward The Emergence of Resistance

Emergence of the next Generation