OH! And The Hippos Were Boiled In Their Tanks 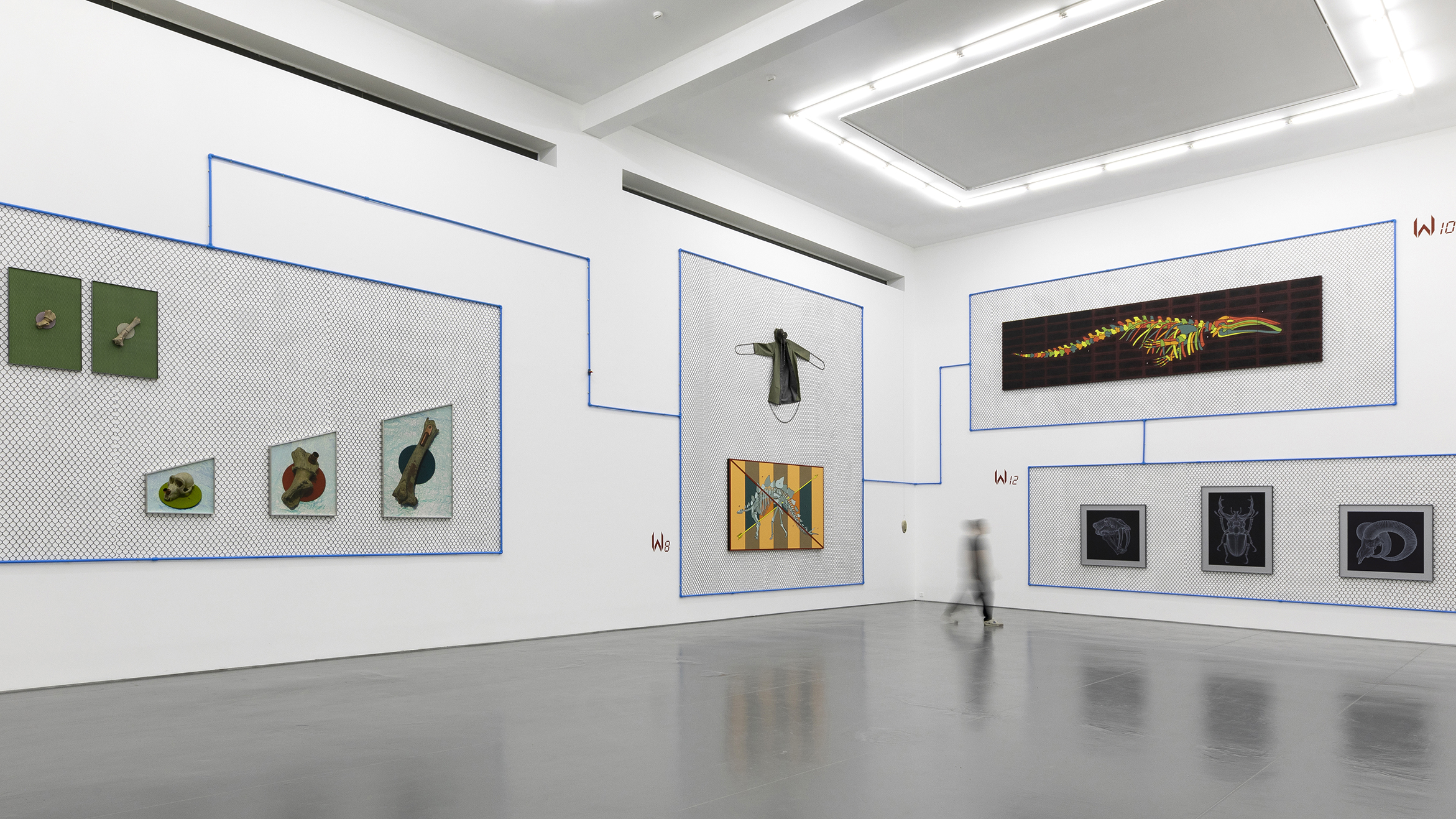 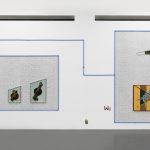 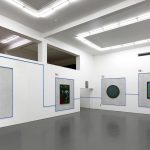 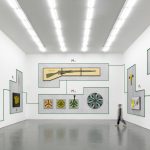 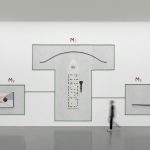 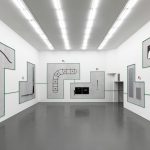 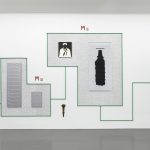 White Space is pleased to announce Gao Lei’s fourth solo exhibition, OH! And the Hippos Were Boiled in Their Tanks, opening on September 11, 2021, and on view until October 28, showing the artist’s most recent works.

The artist accidentally obtained the title of this exhibition OH! And the Hippos Were Boiled in Their Tanks in 2019 when using Google’s AI translation software to translate the English title of the above novel1. This mistranslation has been corrected in many iterations of the software. As absurd as this title may seem than the original title due to the flawed algorithm, it also reveals an “imaginary” and “lyrical” quality that is quite surprising. The loss of mental control causing violence in a state of inebriation and the artificial intelligence’s inability to cope with linguistic nuance may seem like the remnant irregularity and fallacies of “evolutionary/process of life, ” while random happenings are like the lingering dark box and a gray area of human nature. But does it also open more gaps for human beings to reflect on and understand themselves?

In the exhibition OH! And the Hippos Were Boiled in Their Tanks, the striking blue oxygen (O) and green hydrogen (H) pipes act separately to link the exhibition site; the huge gray grid serves as a “picture frame” to capture and condense many decisive moments or vital aspects in the history of nature and human industrialization. Thus, the artist constructs the galleries into a personal museum of biological and industrial history. The works on both sides are serialized and filed by the artist with “W” and “M” (an appropriation of the novel’s two protagonists Will Dennison and Mike Ryko, also referring to Water and Machine), and the viewer is required to walk around, look, imagine and connect the works in both galleries, and the historical moments they represent.

At the start of the exhibition, the single-celled community of organisms in Origin and the ocean waves form a blue planet that looks like a blade on a lens aperture, as if to capture the moment when “God said there must be light, ” and thus begin an exploration of the evolutionary process of paleontological evolution. The gallery space on the right starts with essential industrial parts and transportation tracks, exploring tools, logistics, weapons, industrial products, and even digital technology created by human beings. In both galleries, the praying hand by Albrecht Dürer and the torch of Lady Liberty, shaped like a lightning bolt, are engraved on the face of Joker cards, large and small, and suspended from the door beams. They seem to suggest that the illuminations and darkness come from God’s tricks and jokes, or they are all random moments.

Eventually, the exhibition merges at the confrontation between nature (hippos) and artificiality (tank) under the guidance of oxygen and hydrogen pipelines. The two most basic atoms, oxygen, and hydrogen constitute the essential nutrients for the survival of all living beings. They also bring us astonishments or dismay when we look back into history and introspect ourselves.

1. Due to the multiple meanings of the word, “tank”, Google Translate converted “tanks” (the container) to mean combat vehicle in the Chinese title.