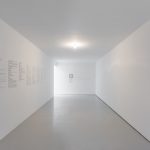 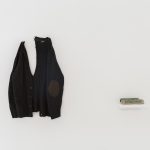 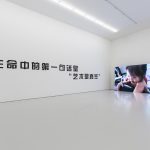 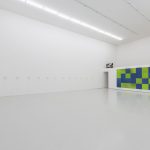 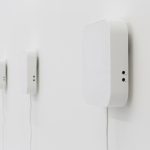 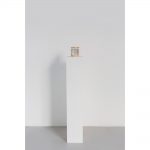 We are pleased to present Li Liao’s second solo exhibition “Art is Vacuum”, will be opened on March 5, 2016. This will be the first time the “Art is Vacuum” project will be showcased in its entirety.

Li Liao is always on the lookout in life for ways to manifest the potential of his art practice. The starting point of the “Art is Vacuum” project is a domestic dispute in which the artist and his father-in-law got embroiled during the summer of 2013. After consciously contradicting his own habits by actively engaging in this quarrel, the artist decided to come up with a counter-intuitive dramatic script to be carried out throughout his further life. Following the raising of the curtain on the Rockbund Art Museum’s “Hugo Boss Nominees Group Exhibition” in 2010, this exhibition will now showcase the “Art is Vacuum” performance art project (three years in the making) in its entirety.