In recent years, Xie Fan started to make consistent use of a semi-transparent, silky textural base for all of his creations. Through a concerted use of light, silk, picture frames and oil paint, a physical space for diffuse reflection is constructed. This choice of painting method distinctly sets off the visual immateriality to which the artist adheres. Hence, from a physical angle, the artist has managed to surpass the “image vs. its supporting structure”-relation, which is conventional within the form of traditional (“flat”) canvas painting. It’s as though the spectator gets a reflected glimpse of an image projected onto his/her retina, causing the sense of sight to be shifted back into Plato’s allegorical “cave” in that precise moment. Using a dialectical method, the artist exposes the essence of vision. 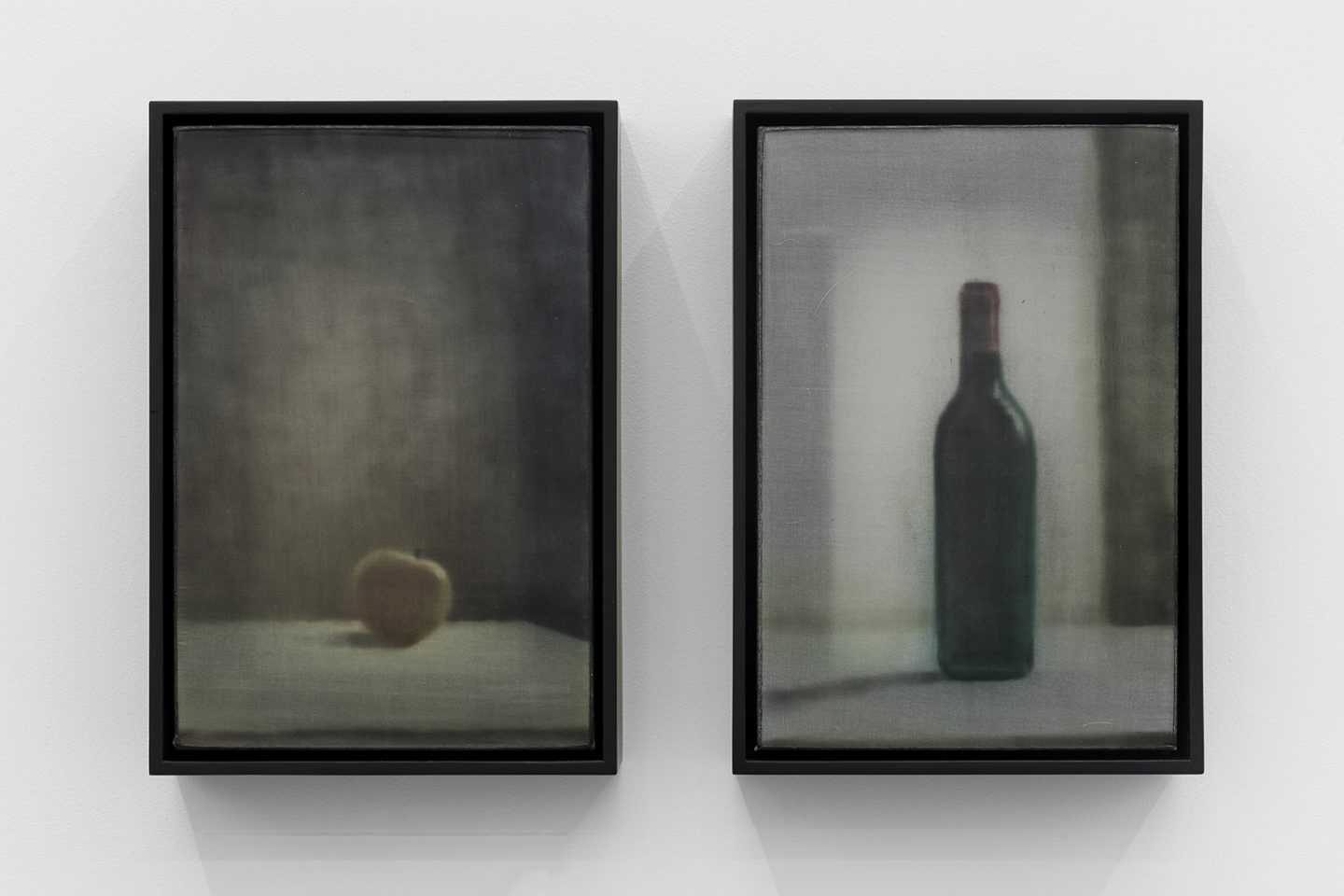 DOUBLE OPENING AT WHITE SPACE BEIJING：XIE FAN AND HE XIANGYU