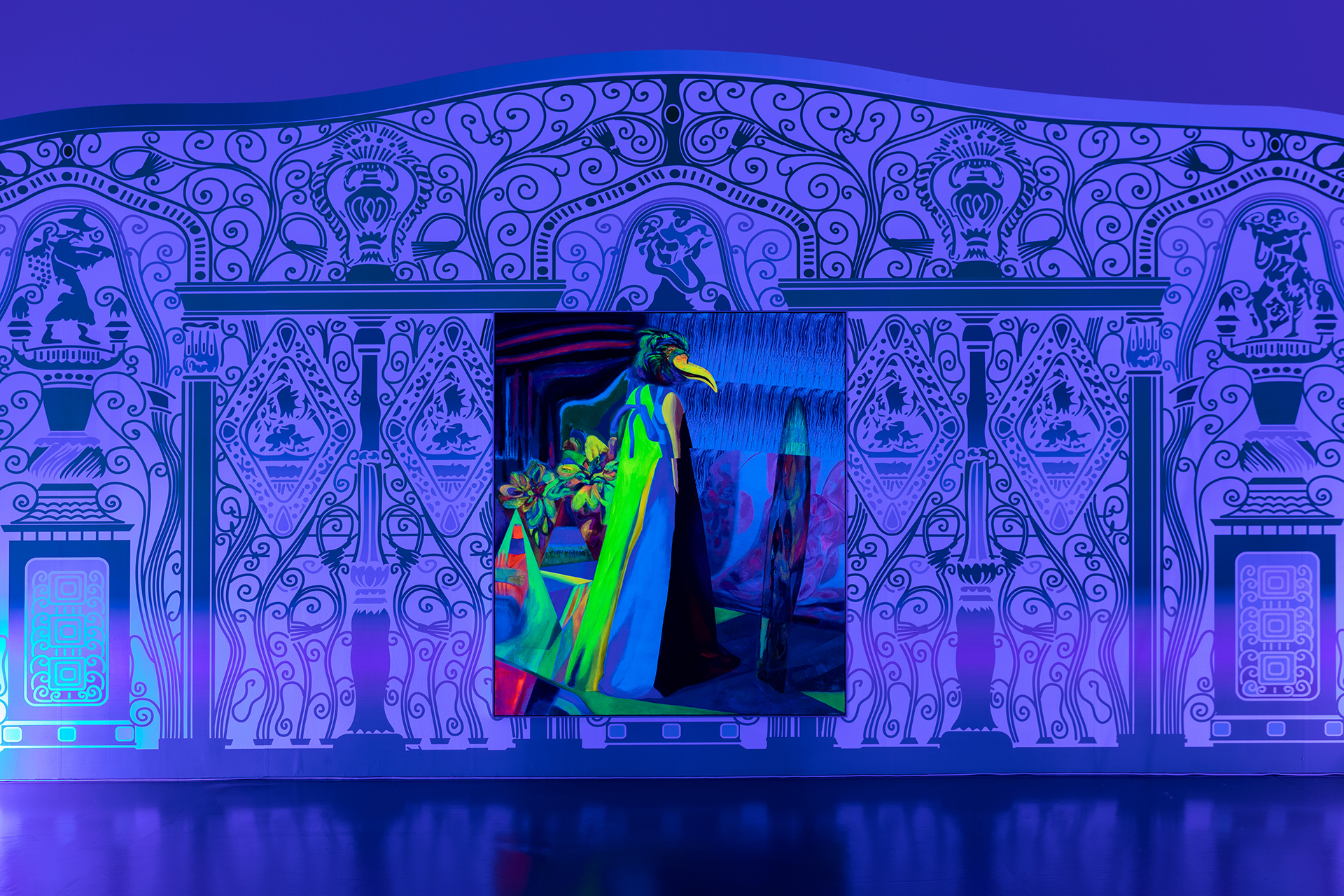 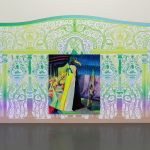 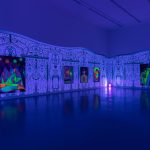 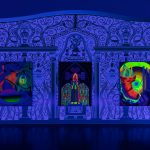 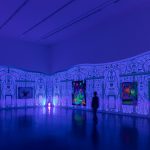 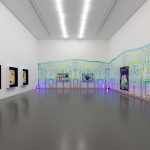 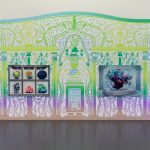 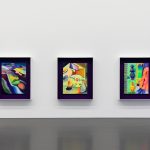 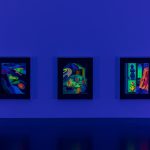 WHITE SPACE BEIJING is pleased to announce Ce Jian’s sixth solo exhibition, Paradise, at the gallery, opening on May 15 through July 7, 2021, presenting a series of new works Ce Jian completed from 2020 to 2021.

This exhibition is about a promise. A promise of excitement, enjoyment, and beauty, of pleasure and status. This promise was invented almost 170 years ago, when the first monumental department store Le Bon Marché made Paris with its ‘Parisienne’ (the Paris lady) an emblem of cosmopolitan lifestyle in the 19th century, laying the foundation of modern commerce. Its role in cultural history and its complex symbolic dimension were explored by Walter Benjamin in his Arcades Project. With the invention of the department store began a tradition that has had a lasting impact on all our lives to this day.

It grew to be a world of its own, a canvas for projected desires, a phantom temple of endless wish-fulfillment. Émile Zola created a striking contemporary portrait in his 1883 novel Au Bonheur des Dames (The Ladies’ Paradise), in which he captured the overwhelming power of the store and the havoc it wreaked among traditional merchants as well as luxury-addicted customers. Far from being a simple criticism of consumerism, he gives an excellent assessment of innovative mercantile strategies, the most remarkable of which – besides advertising, free delivery, and returns – are the aesthetics of exhibiting goods. Presenting itself as a place of visual splendor and comfort, filled with a dazzling assortment of products, the store offers people an elevation from everyday life – a task that has been classically assigned to art or religion.

The artist departs from here. In her series Icon and Diorama, she shows compositions that are modeled on the visual logic of shop windows: A stimulating presentation of frontal views, where a desirable object is imbedded in a fictional, extravagant setting, like a main character in a stage play. In a series of illuminated, eye-catching spatial images that stand out strikingly from the surrounding architecture, the displays form a paraphrase of the window concept applied to traditional painting. Adding to the theatrical spectacle is the fact that luxury stores repeatedly resort to artistic quotes for their advertising, be it Mondrian or Cubism, Pop Art or collaborations with contemporary artists. By transforming their ‘artful’ imagery back into painting, Ce Jian analyzes their rhetoric of sensuality, while creating surreal scenes featuring the famous Kelly bag by Hermès, a Guerlain lipstick or Tiffany bracelets. At the same time, she alludes to art historical elements such as Vanitas symbols, draperies or Gothic windows.

As a source for her works, she used the website of the Berlin KaDeWe (Department Store of the West), which was founded in 1907 and until today remains the most famous high-end department store in Germany. The lavish shop windows are a public attraction in every season, its richly ornamented wrought-iron front gate, which unlike other parts of the building survived WW2, stands as an entrance to another sphere. Integrated into the exhibition as a wallpaper, this motif assumes the role of a heavenly gate as well as the enclosure of a paradisiacal garden.

The space is alternately immersed in black and white light, causing an alienating change within the exhibition. As under an X-Ray, the shortwave light reveals a different face of the paintings, where invisible textures suddenly stand out in neon colors. Our quotidian perception is disrupted by an alluring metamorphosis: While the physical form of the canvas recedes into darkness, its pictorial illusion gains a virtual power – the exhibition becomes a holistic, absorbing experience, echoing the store’s overwhelming strategy and the mirage of its window displays.

The pandemic has considerably accelerated the decline of department stores, a process that came with the rise of online shopping. The future of retail and consumer culture lies in tracking cookies and personalized adverts. Yet the psychology and aesthetics of merchandising still hold true, as can be heard in the audio piece Mirage, where passages from Zola’s novel are interwoven with advice from contemporary marketing guides, framed by Benjamin’s text.

When Benjamin wrote about the Paris arcades, he uncovered the living culture that expressed itself in the details, the ornaments and materials. With sharp-sighted curiosity, he analyzed the phenomenon of fashion and things that are “about to die out”. The places of commerce and beauty already seemed like historical sites to him, pointing from the past toward the present – and probably into the future. By transferring the interplay between art and commerce into a gallery space (thus closing the circle), the artist reflects critically on the nature of their interdependency and the parallels in their aesthetic appeal.