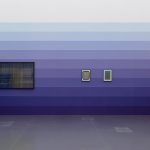 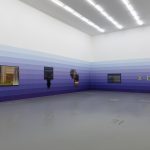 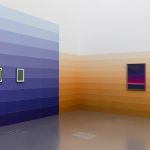 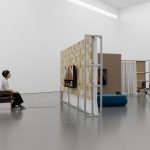 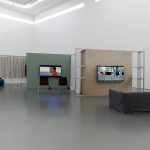 In phenomenology, “suspension” is considered a means by which to overcome prejudices and assumptions to explain phenomena according to their inherent system of meaning. It is precisely the approach and attitude that artist Liu Shiyuan adopts when confronting images and texts, eliminating subjective value judgments, using search engines to retrieve essential text elements, and directly taking resource images from online repositories. In the process of fully mobilizing and reorganizing the single frames in the existing database, the suspended semantics in the original context re-contextualize, by which the artist enquires into various aspects of the world recorded and enwrapped in images, including how do pictures shape stereotypes, what are the propagandistic nature of the image, and how does popular culture influence the standard of human perception, etc.,? In a sense, each frame is akin to an actor being dispatched by the artist. The images’ original meaning and emotional potential are reactivated through redirection and rehearsal, forming a new pictorial labyrinth and narrative puzzles through interactions between them.

In the newly created film For the Photos I Didn’t Take, For the Stories I Didn’t Read, the artist appropriates the famous 1846 fairy tale “The Little Match Girl” by Danish writer Hans Christian Andersen in its entirety. In this well-known tale, the little girl lit a match of hunger and cold five times, sees different visions in the flame, and eventually freezes to death in the streets. The artist re-imagines each word of this story, which is often perceived as a commentary on the virility of capitalist society, and strings them together to create a new narrative that is entirely strung together with existing images. As the film plays slowly and continuously, the text of the original fairy tale rolls out in parallel to a collage of contemporary moving images, rejuvenating this time-honored story with specific and realistic resonance: children of all colors and circumstances around the world living in the present, still suffering indiscriminately from the cold and snow, and the fleeting visions only exist as illusions from faint candlelight.

In her latest series of photographs, Cold-Blooded Animals, Liu Shiyuan extends and deepens her recent creative use of online picture galleries and grids as foundational forms. The pictures in the gallery often exhibit specific standards: precise exposures and classic compositions that give the impression of perfection yet tedium. In this work, the artist further reduces each frame’s scale, compared to previous artworks, so that when viewed from a distance, the viewer confronts an image malfunction that has gone out of control. On a microscopic level, horizontal and vertical reference lines run through the frame. Initially used to “regulate” the images, these digital tools forcefully cut into and reorganize the original single frames, ushering all pictures on the uncertain verge between order and disorder. Her latest grid paintings reverse the above process. Using a variety of standard color markers, the artist begins with individual color pixels devoid of meaning, and through weaving-like labor, the work amounts to a painting that sits between a mosaic, a pointillist painting, and an 8-bit pixel image. It is where the concrete image begins to emerge while hanging in eternal flux, waiting for colorful noises to capture its meaning. 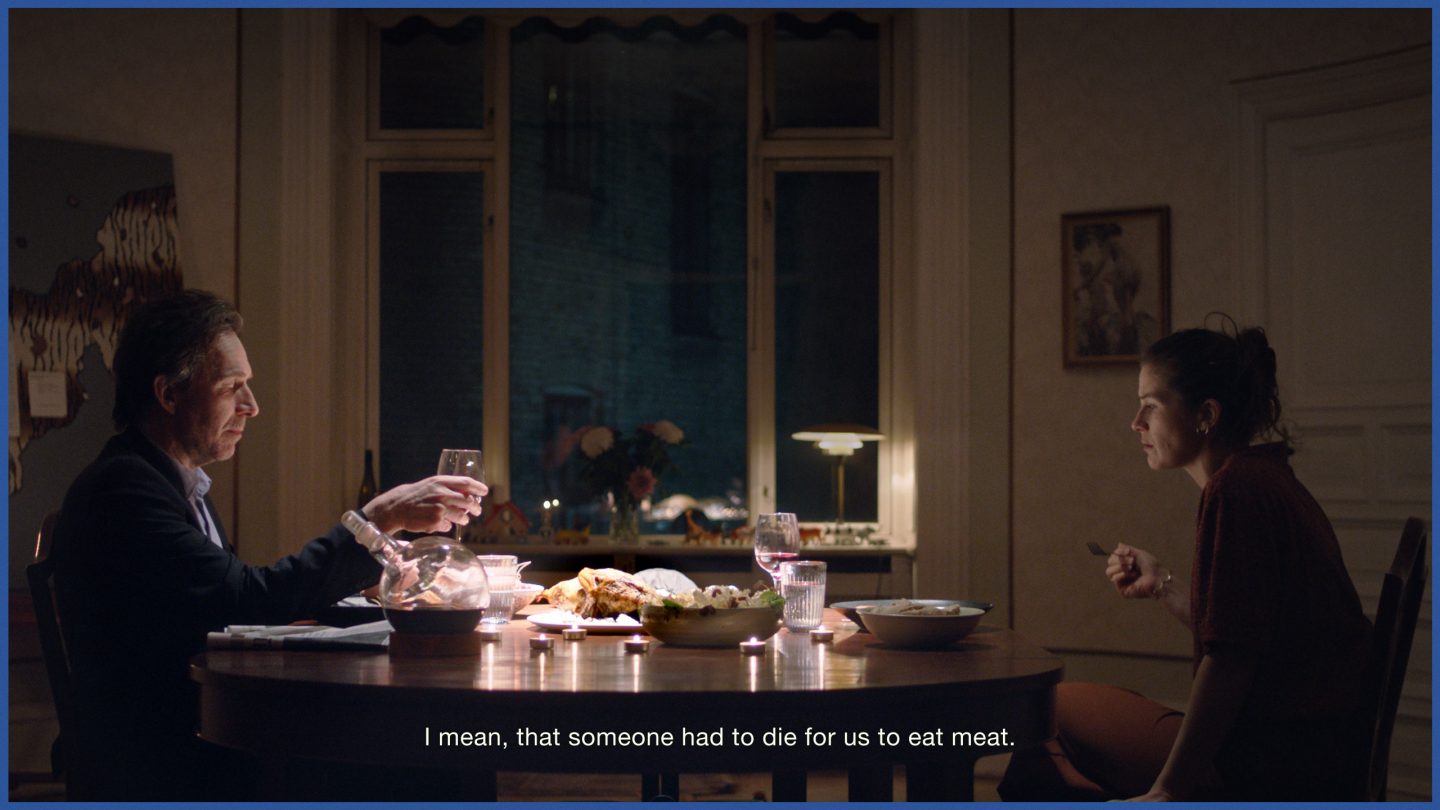