The spatial cognition accumulated by Qin Jun during his sculpture studies, passes through an abstract visual form, and interacts into a broader plane consciousness. Whether sculpture or painting, his artworks all rigidly adhere to predetermined forms and regulations. Within a self-imposed formal framework, he sculpts a kind of visual structure that possesses both abundance and strength. The component parts the artist created come from his visual experiences, but reproducing reality is not his goal. Instead of representing certain structures of the real world, the artist is interested in seeing how, in two-dimensional or three-dimensional spaces, he can discover possibilities which one couldn’t find in the real world.

In his sculptures, basic geometrical shapes such as squares, circles and triangles point to modular surface features. They are mutually connected on the basis of a standard assembly method. The structural relation between these various elements seems random, yet from beginning to end they all link up under the premise of a kind of modern social mass-production. On the surface, their flexibility is restricted by a linear logic. Qin experiments on the different combinations within elementary forms, and on the possibilities that arise when they interact with each other, laying foundation for his researches on shapes and structure interactions. In the art training Qin received, the shaping of complicated sculptures almost always starts from simple geometrical forms. The abundance of possibilities in geometrical forms fascinates the artist and ultimately became the essence of his practice, much like the component parts of a complicated machine. He tries to make breakthroughs in his works on structure, space or dimensionality via his researches on geometry.

Compared to the sense of spatial diffusion showcased in his sculptural works, the canvas spaces of Qin Jun’s paintings reveal a kind of inward contraction. Colors serve as the basic elements that fragment the two-dimensional plane. In Qin’s early paintings, colors are understood here as symbols of volume that come in touch with lights and shadows. In this way, the spatial determination usually reserved for sculpture is projected onto the two-dimensional plane, thus rupturing the conventional experience that usually makes up the pictorial space. Qin sees sculpture and painting as two closely related mediums through which the artist has been studying interactions between two-dimensional and three-dimensional planes. In his paintings, the artist focuses on structures and interrelations within different spaces instead of reproducing an impression of volume or making realistic textures or shapes. Qin aims to bring more diverse contents into the picture plane of a flat canvas than that in the three-dimensional world.

Qin Jun’s painting and sculpture practice departs from the two- and three-dimensional formal structures and engages geometric surfaces and volumes to be his basic linguistic elements. With self-invented vocabulary and grammar (for composition, material, scale, and volume), Qin programs personalized visual experiences. Other than addressing the ontology of art, he adopts unique materials as his medium, his works often engage in addressing the essential connections between painting and sculpture with nature, industrial production, and architecture.

Qin Jun (b. 1987, Liaoning province, China) received BFA from the Sculpture Department of Dalian Polytechnic University in 2010. In 2011, he received MFA from the Department of Fine Arts at the Winchester School of Art at the University of Southampton, England. Qin Jun currently lives and works in Beijing, China. 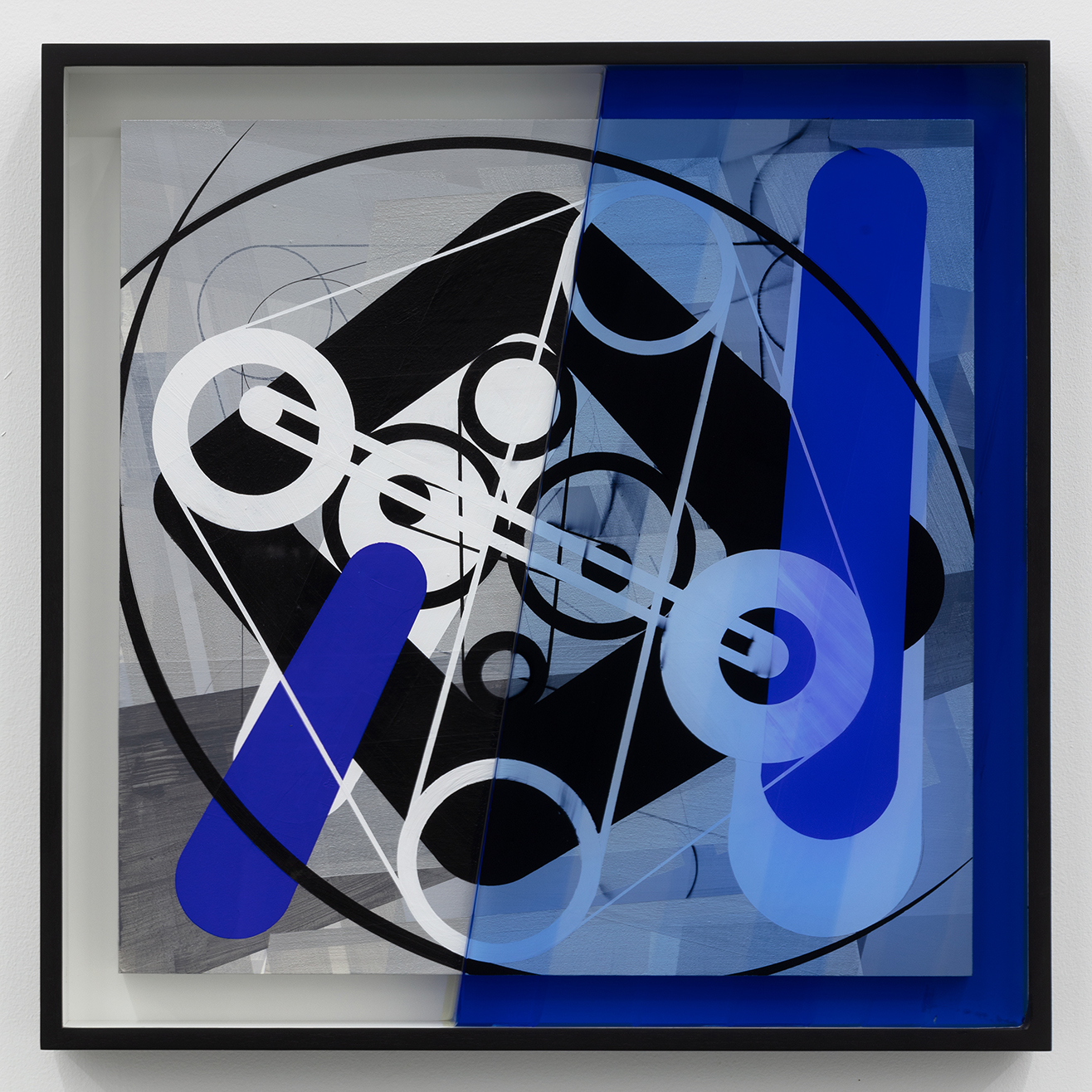 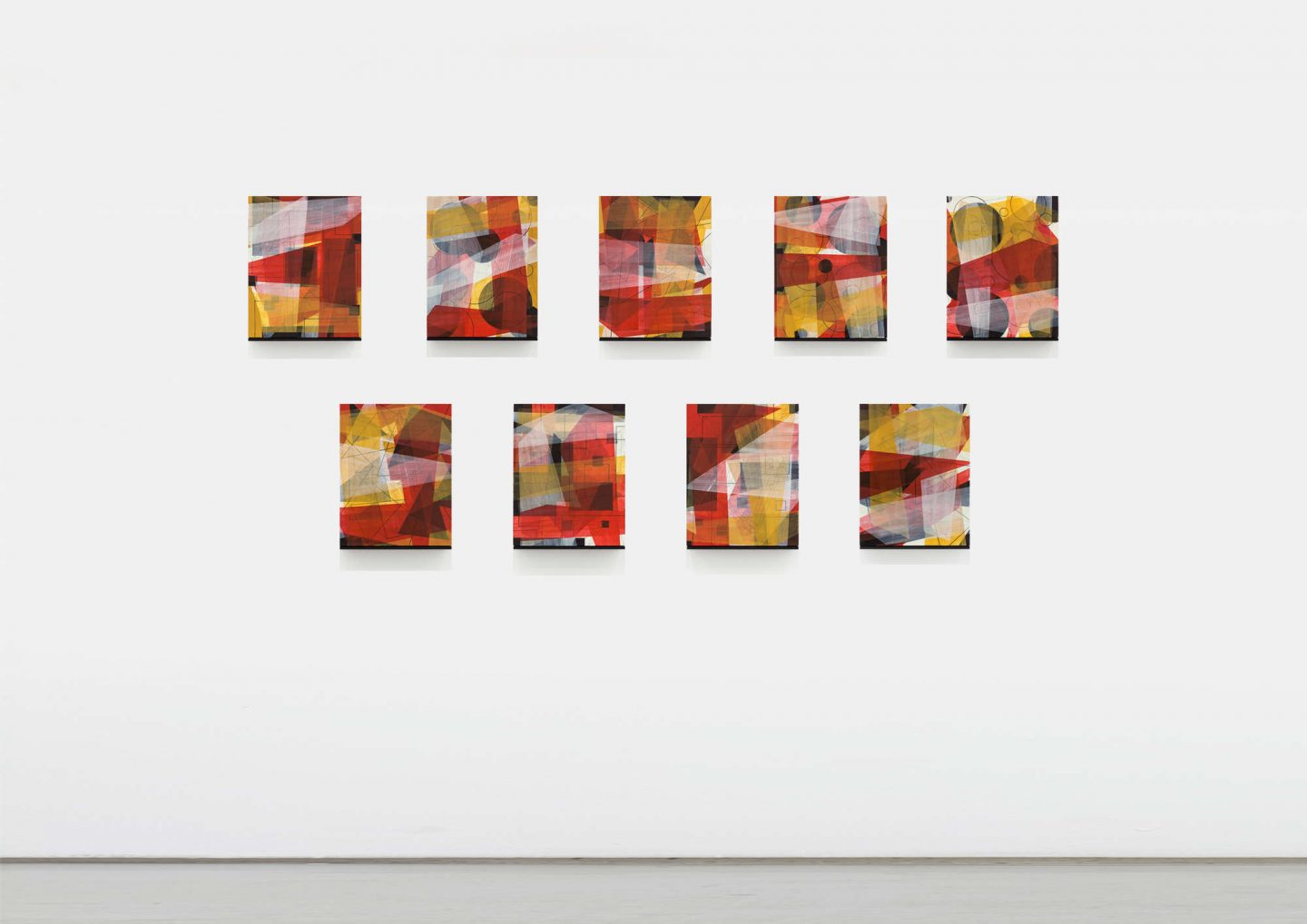