Vajiko Chachkhiani operates somewhere between the outside world and the human psyche, bringing the shadowy aspects of our conditio humana (human condition) to awareness through subtle and intriguing visual poetry. Frequently based on performances or transformative actions, many of his sculptures have an affinity to minimalism. At the same time, they are charged with narrative meaning. Through sculptures and installations, he seeks to address psychological conditions such as loneliness, violence, and angst, weaving them with topics from religion, politics, literature, and poetry. Reoccurring themes in Chachkhiani’s work are conflict, culture/nature, and the oscillation between the outer reality and the inner life of the individual being. Chachkhiani’s work includes films, sculptures, performances, photographs, and large-scale installations.

Vajiko Chachkhiani (b. 1985 in Tbilisi, Georgia) lives and works in Berlin and Tbilisi. He studied at the University of the Arts (UdK), Berlin, with Prof. Gregor Schneider until 2013. Previously, he studied Mathematics and Informatics at the Technical University of Tbilisi. His solo exhibitions include: Finger, Fist, and Thumb Sucking, WHITE SPACE (Shunyi), Beijing, China (2022); Lower than the Sky, Kunstmuseum Brandts, Odense, Denmark (2022); Heavy Metal Honey, Bundeskunsthalle, Bonn, Germany (2018); Many Lives Pass By While Imitating Death, Kunsthaus Dahlem, Berlin, Germany (2015); Both, Museum für Gegenwartskunst, Siegen, Germany (2014). His works were also presented at NIRIN – The 22nd Biennale of Sydney, various venues, Sydney, Australia (2020); A Good Neighbour, Pinakothek der Moderne, Munich, Germany, in cooperation with Istanbul Biennale (2018); Wieder und Wider, Hamburger Kunsthalle, Hamburg, Germany (2018); WAITING. Between Power and Possibility, Hamburger Kunsthalle, Hamburg, Germany (2017). In 2017, his work “Living Dog Among Dead Lions” was shown in the Georgian Pavilion at the Venice Biennale. Chachkhiani was nominated for the Kunstpreis Böttcherstraße 2018, and he received Villa Aurora Fellowship in Los Angeles and a Residency Grant Tokyo in 2018, and the Rubens Promotional Award in 2017. 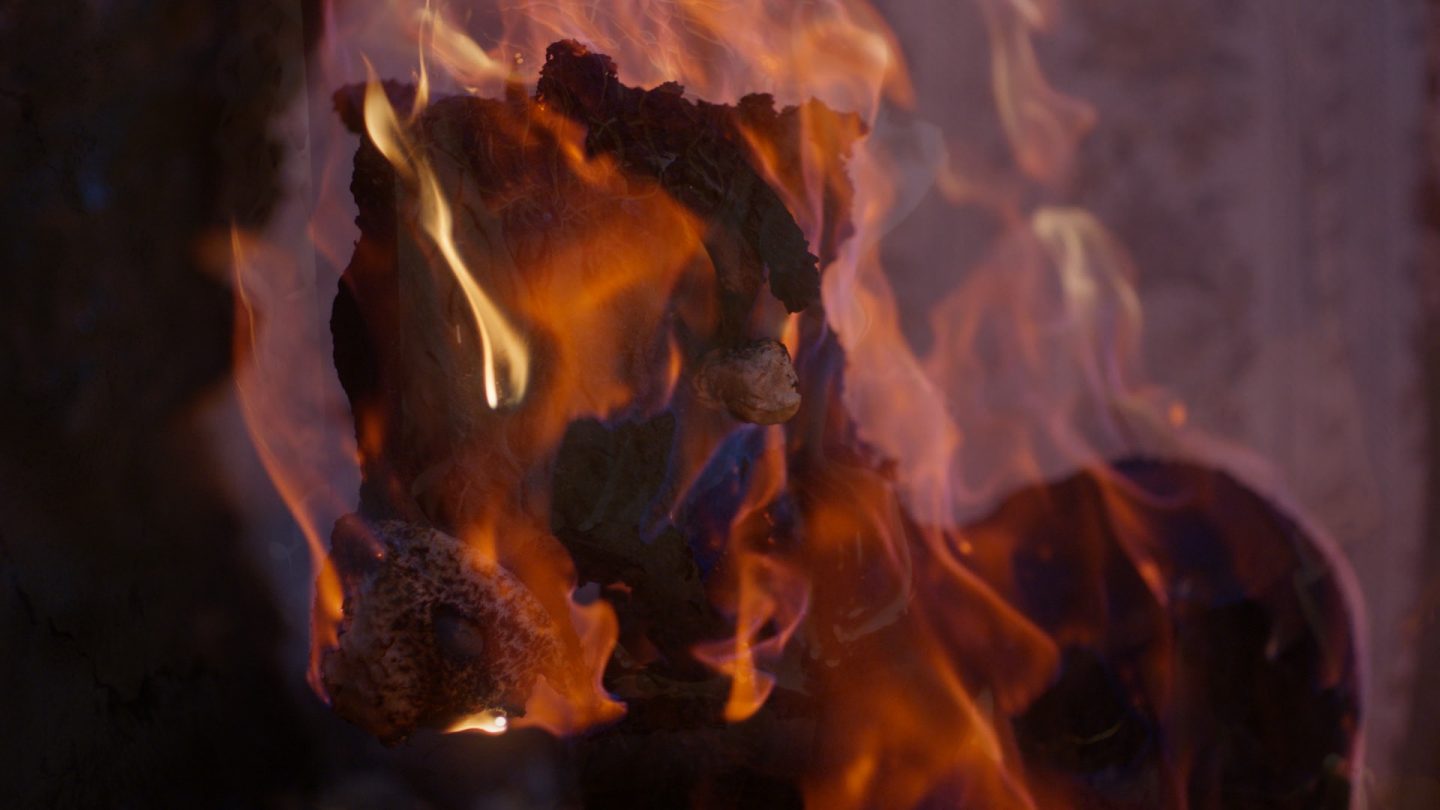 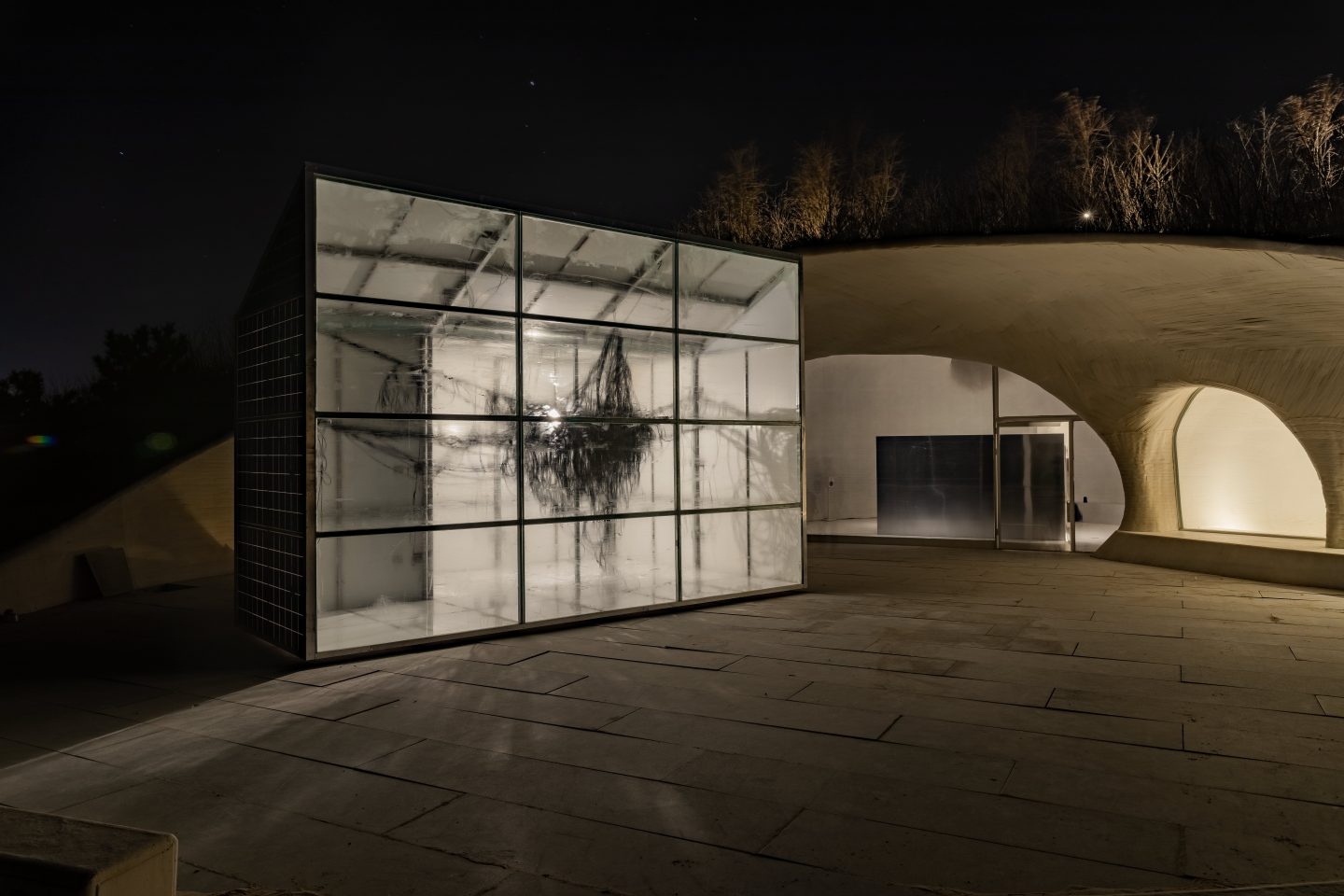 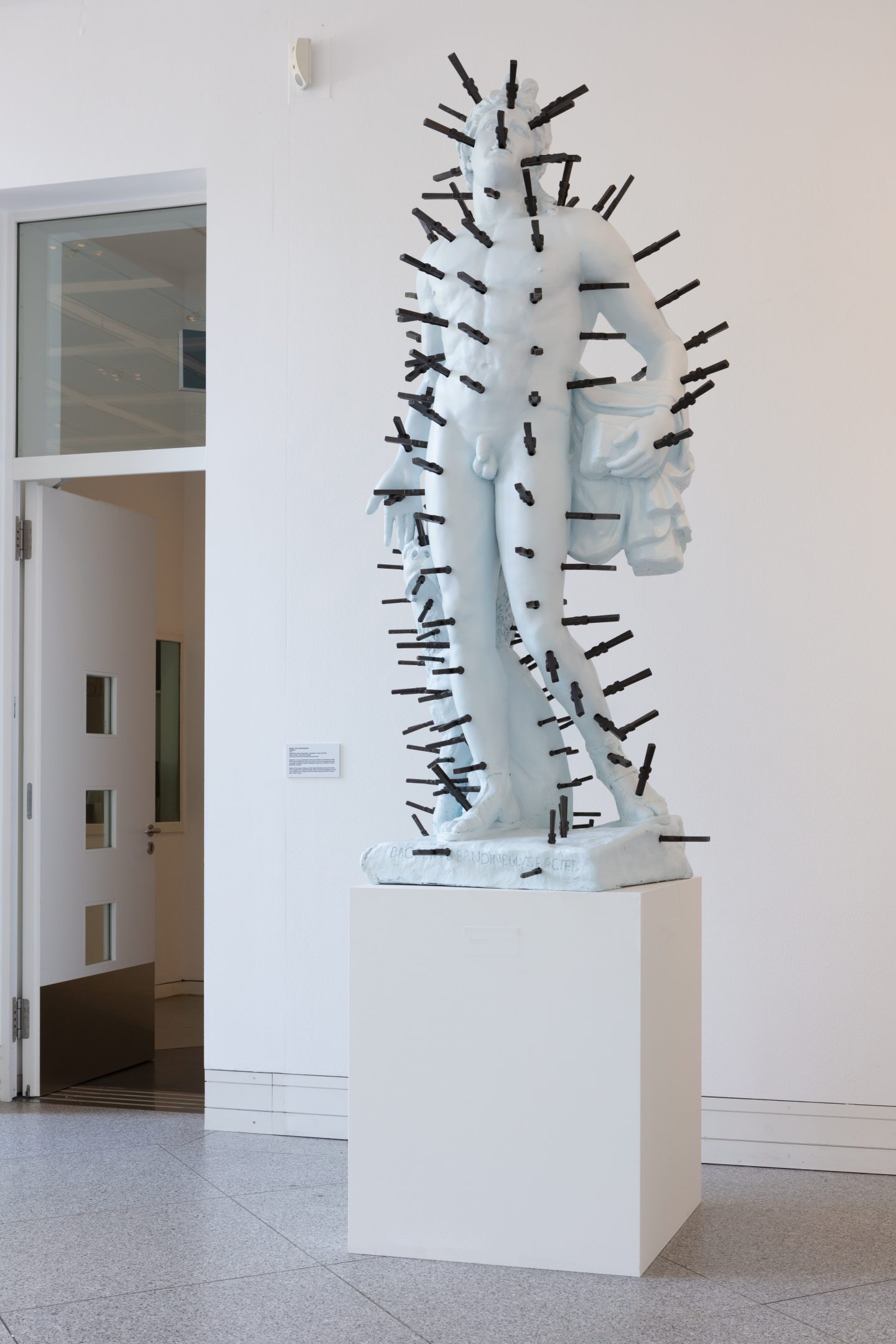 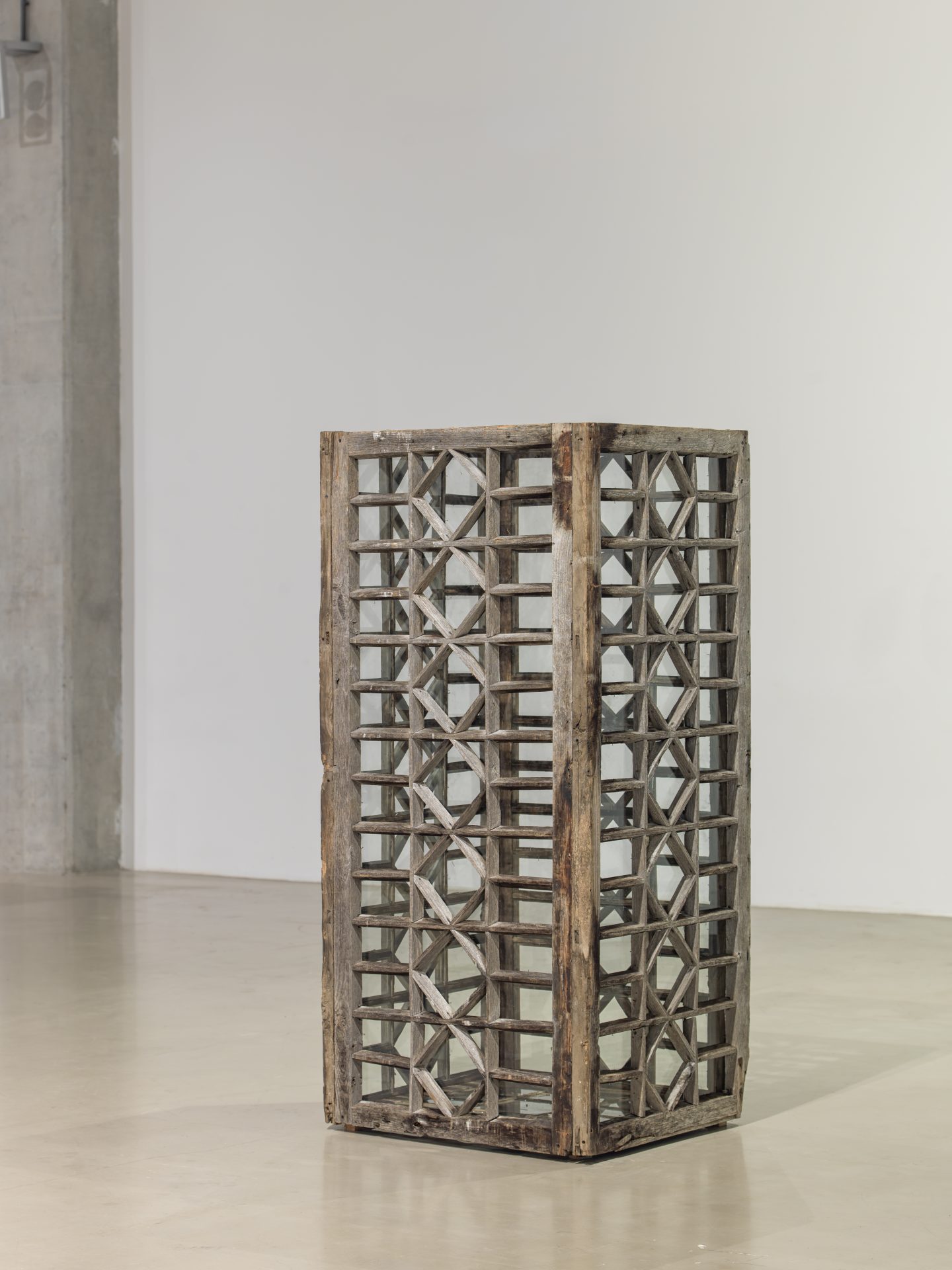 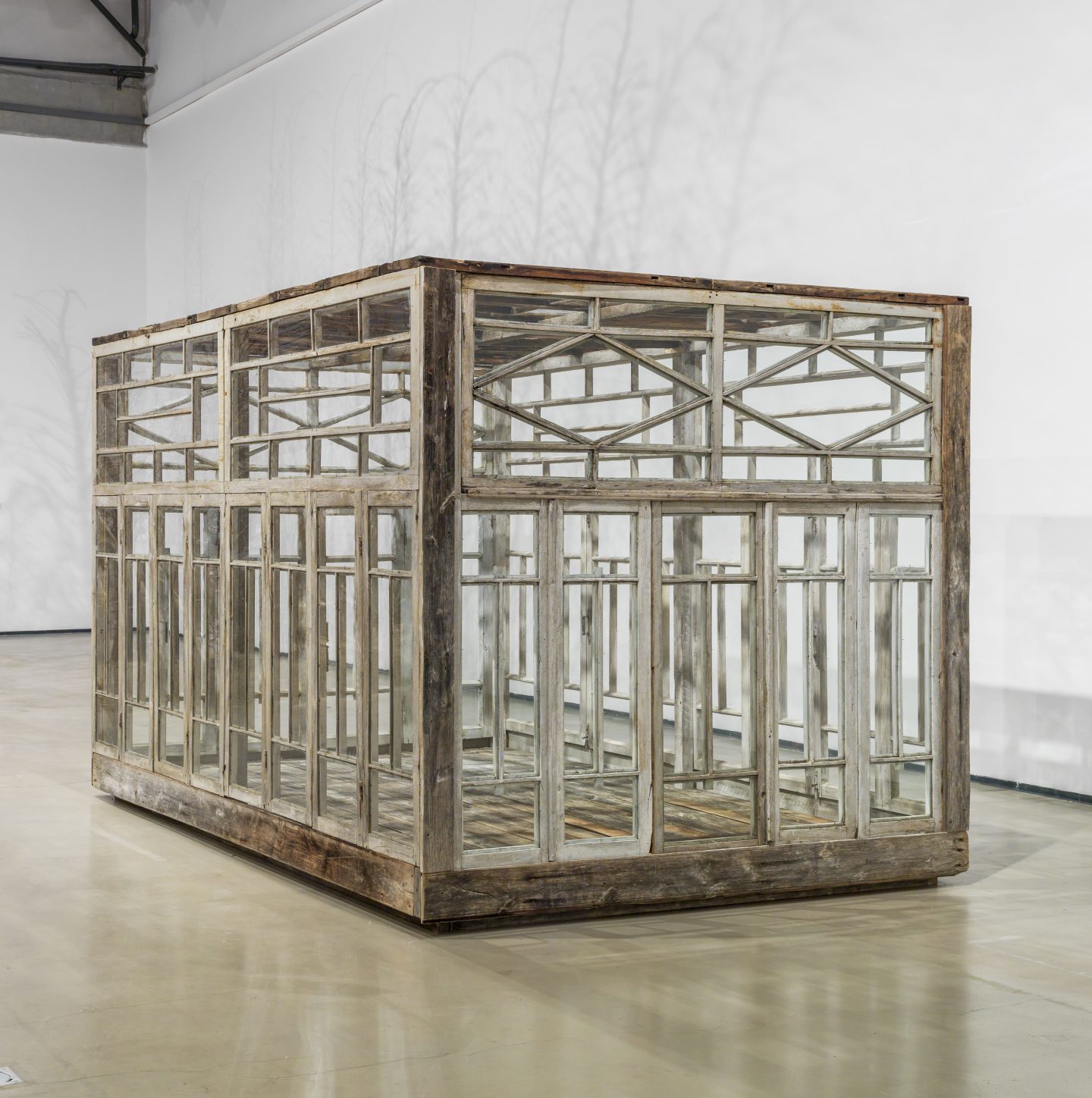 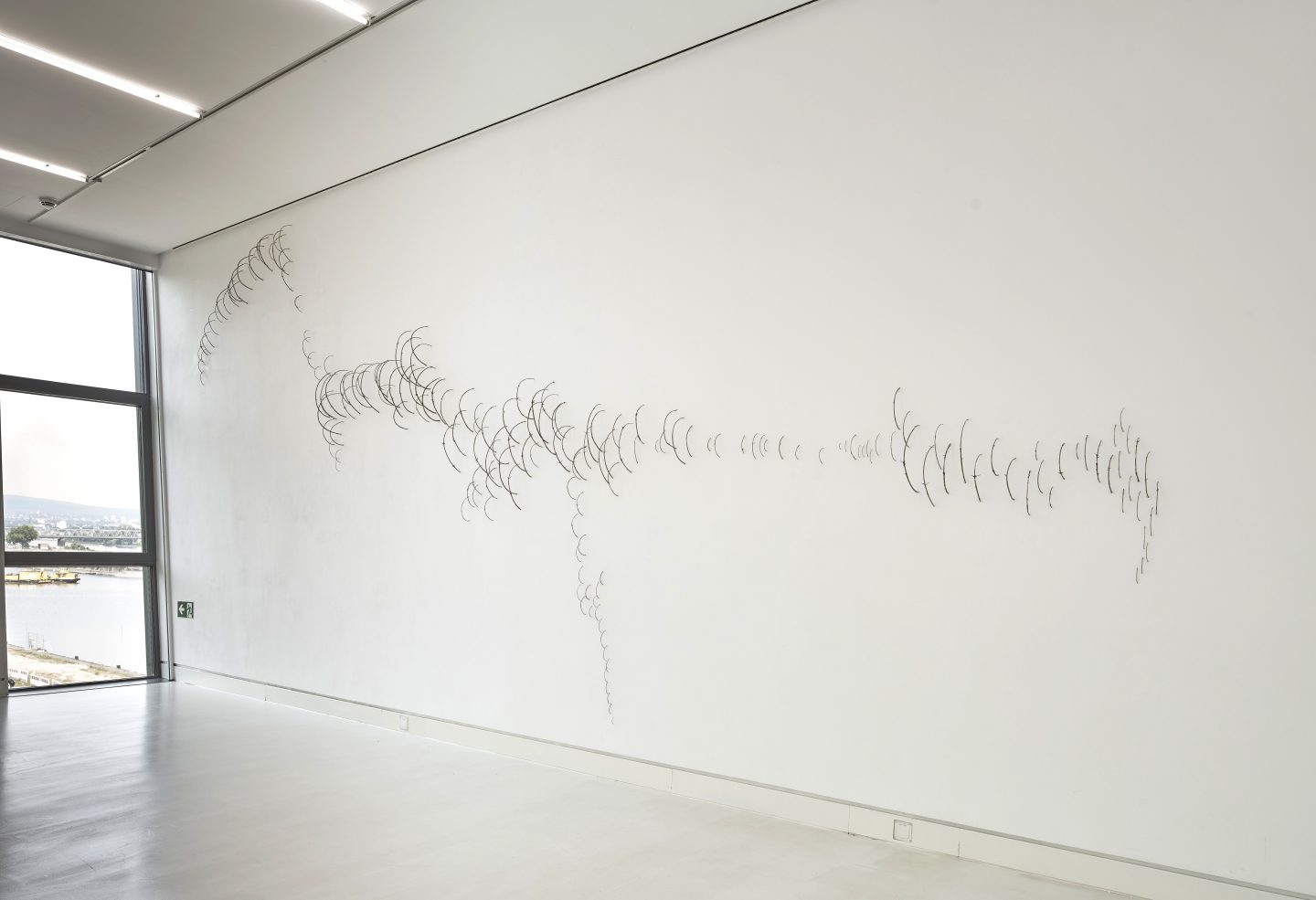 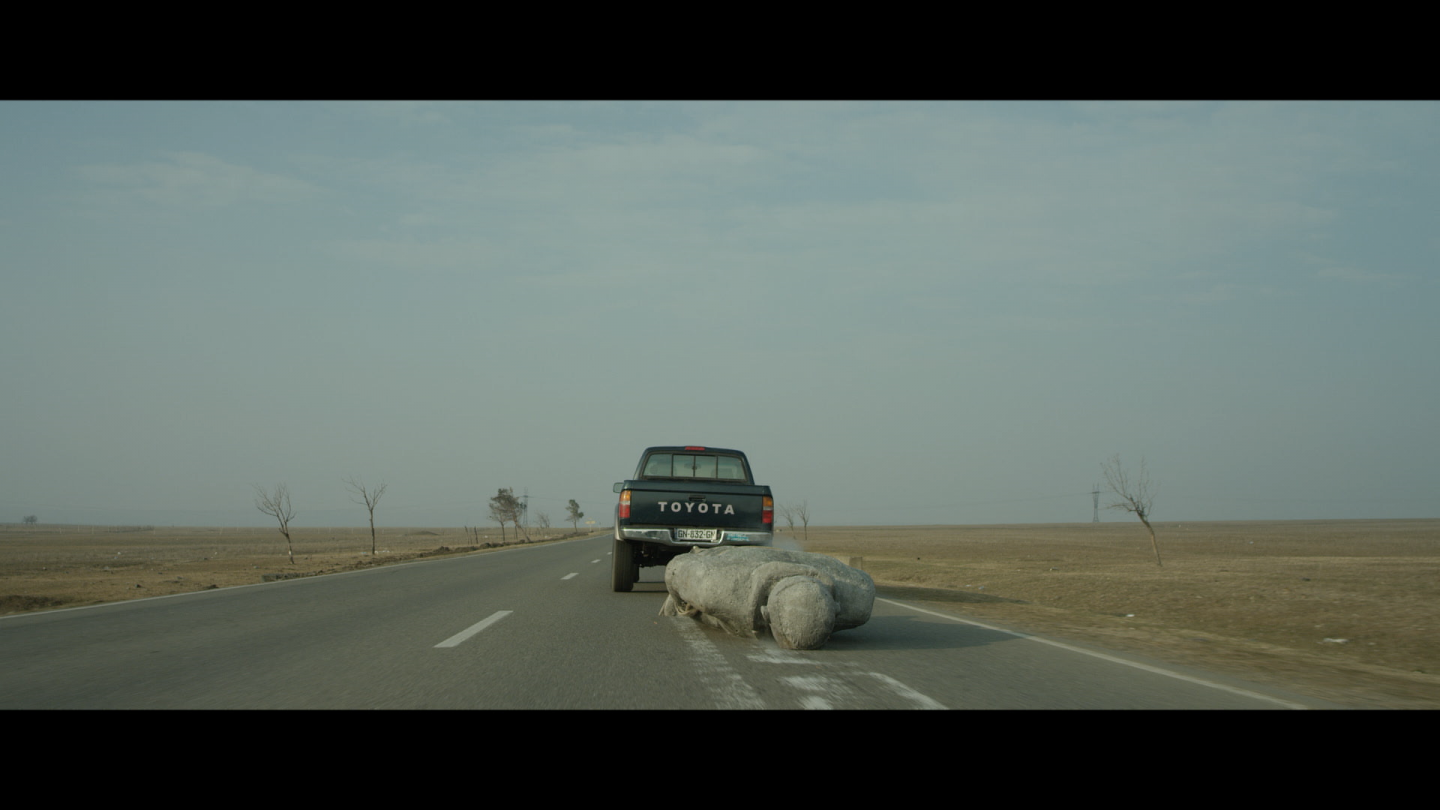 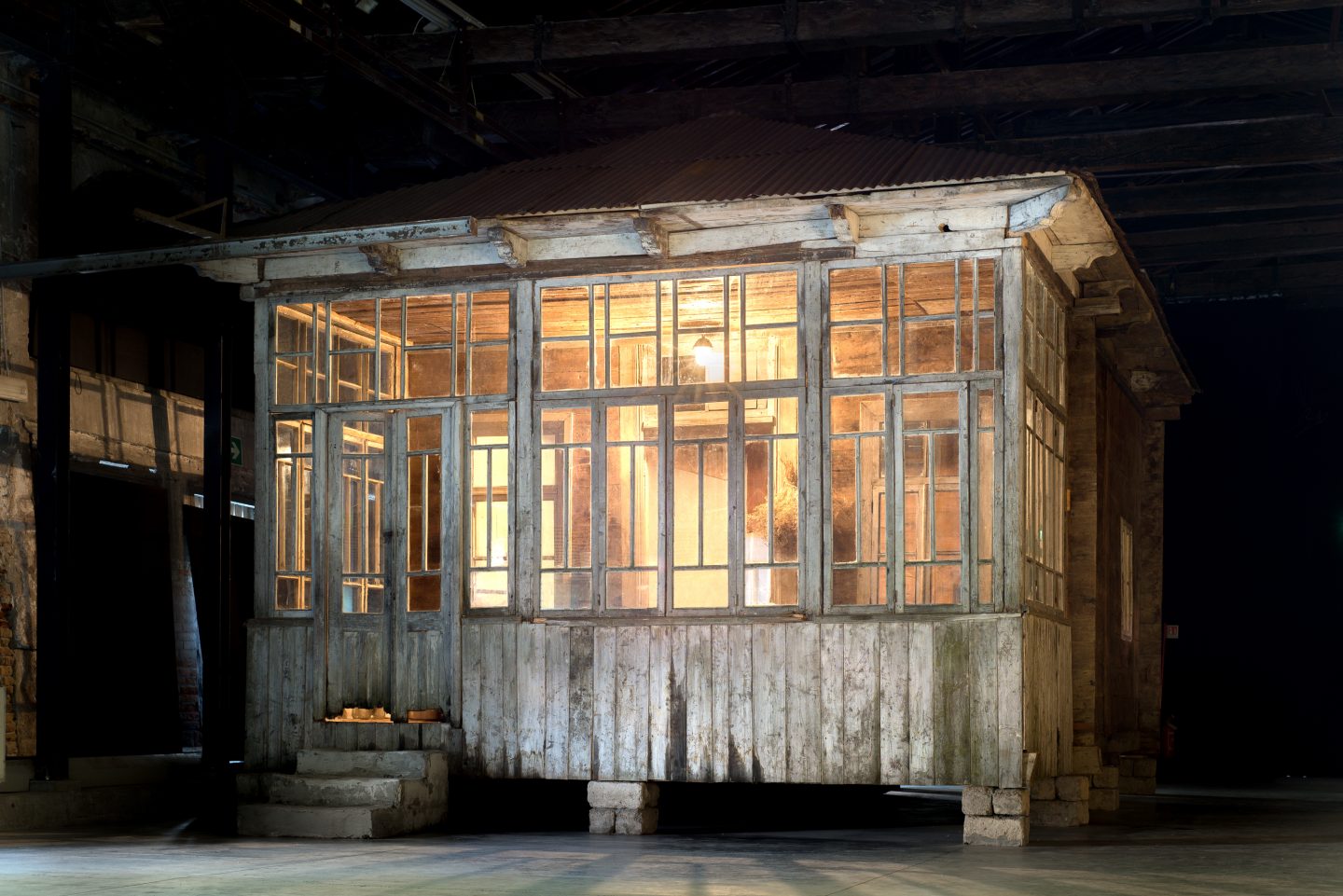 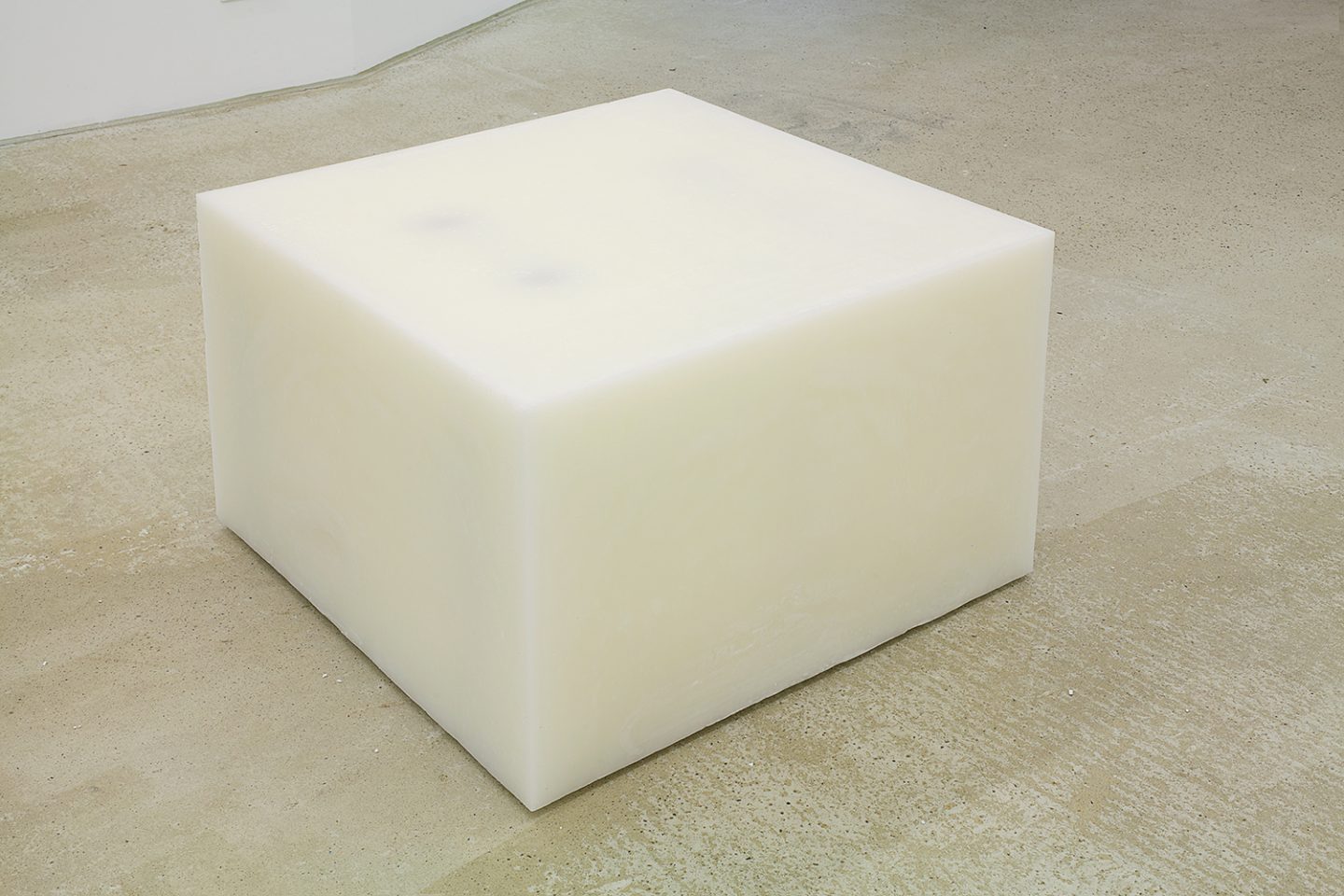 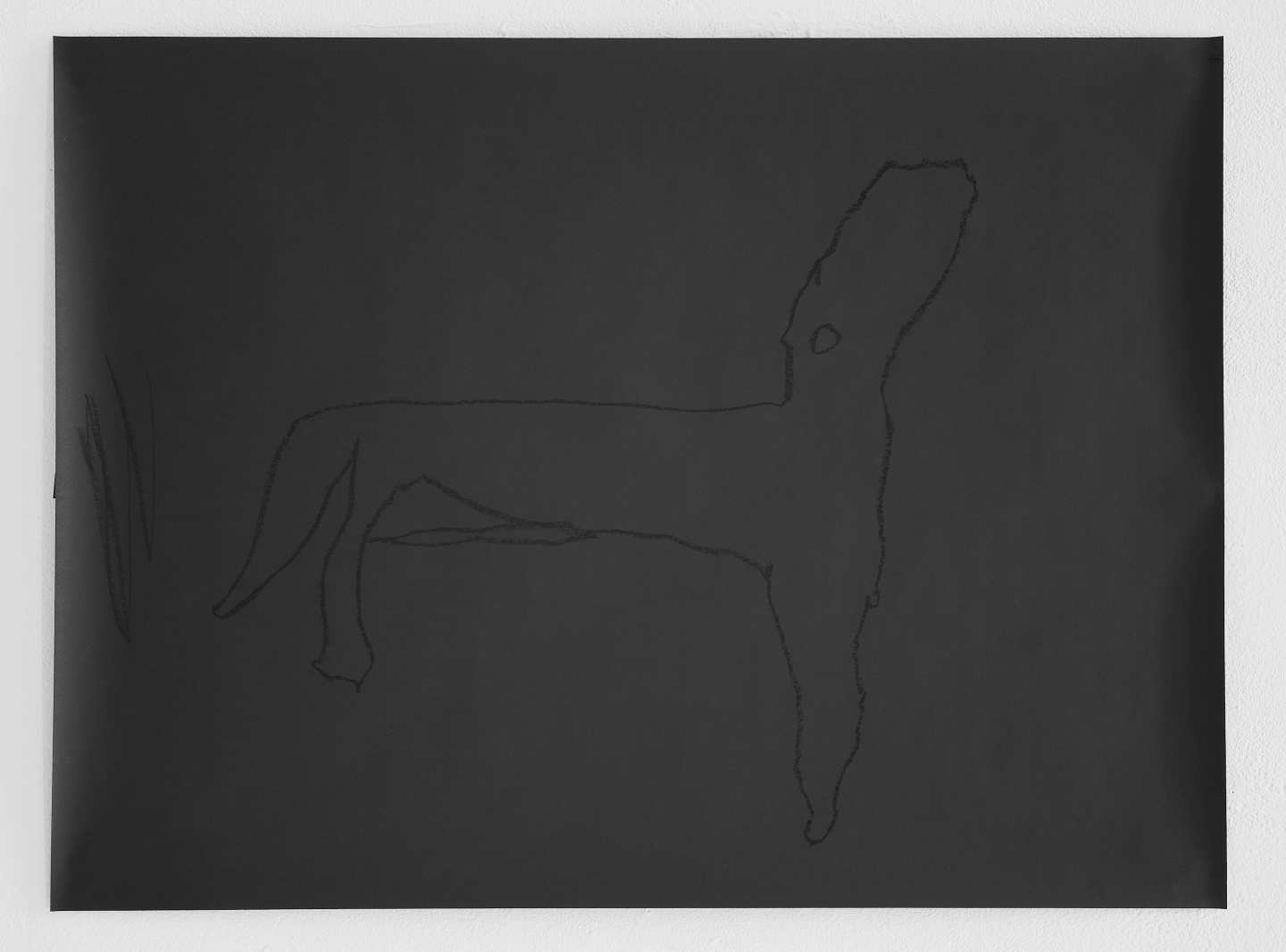 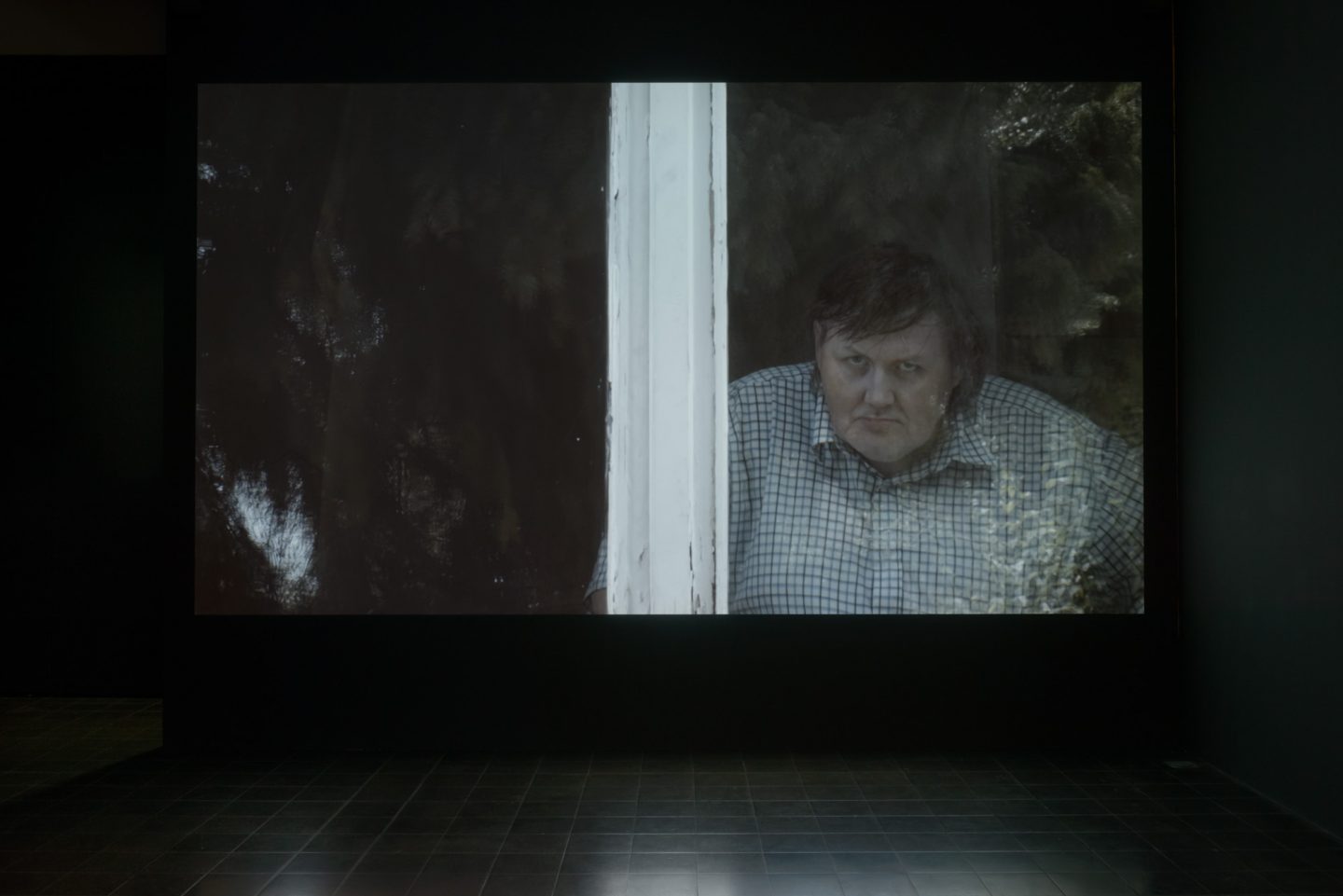 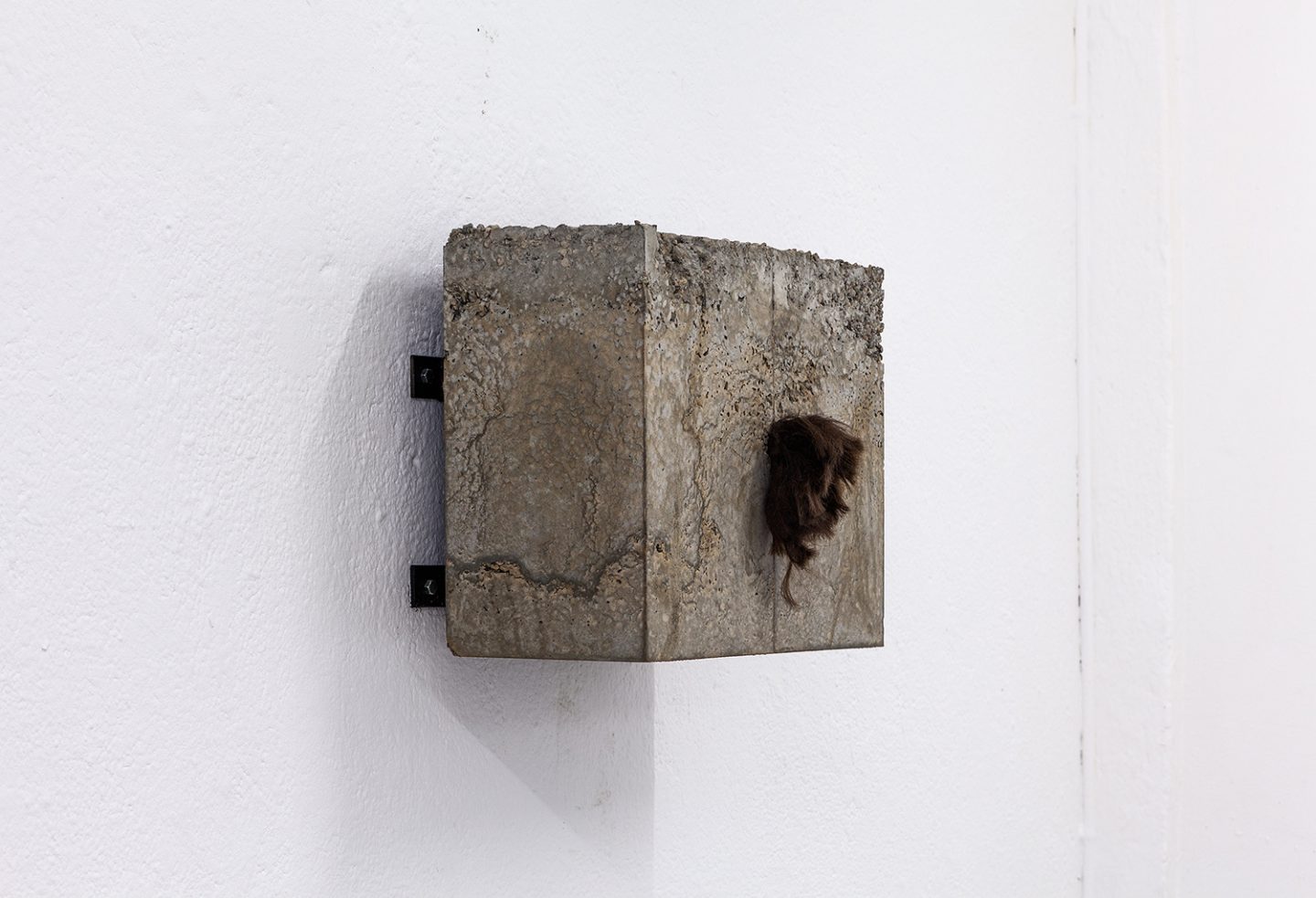