Wang Haiyang’s artistic practice entails painting, video, sculpture, and installation, among other mediums. Viewing Wang Haiyang’s work is like staring into an abyss where grotesque characters, ambiguous psychologies, and lustful passions swell in alluring danger. In his work, rebellious desires battle with repressive norms. The imaginative, everchanging figures and bodies often appear in surreal environments in unexpected forms and logic. He throws himself and his subjects into the most intimate, fragile, dangerous, and absurd scenarios and, like a bayonet, slowly dissects and uncovers the most subtle parts of the subconscious self. 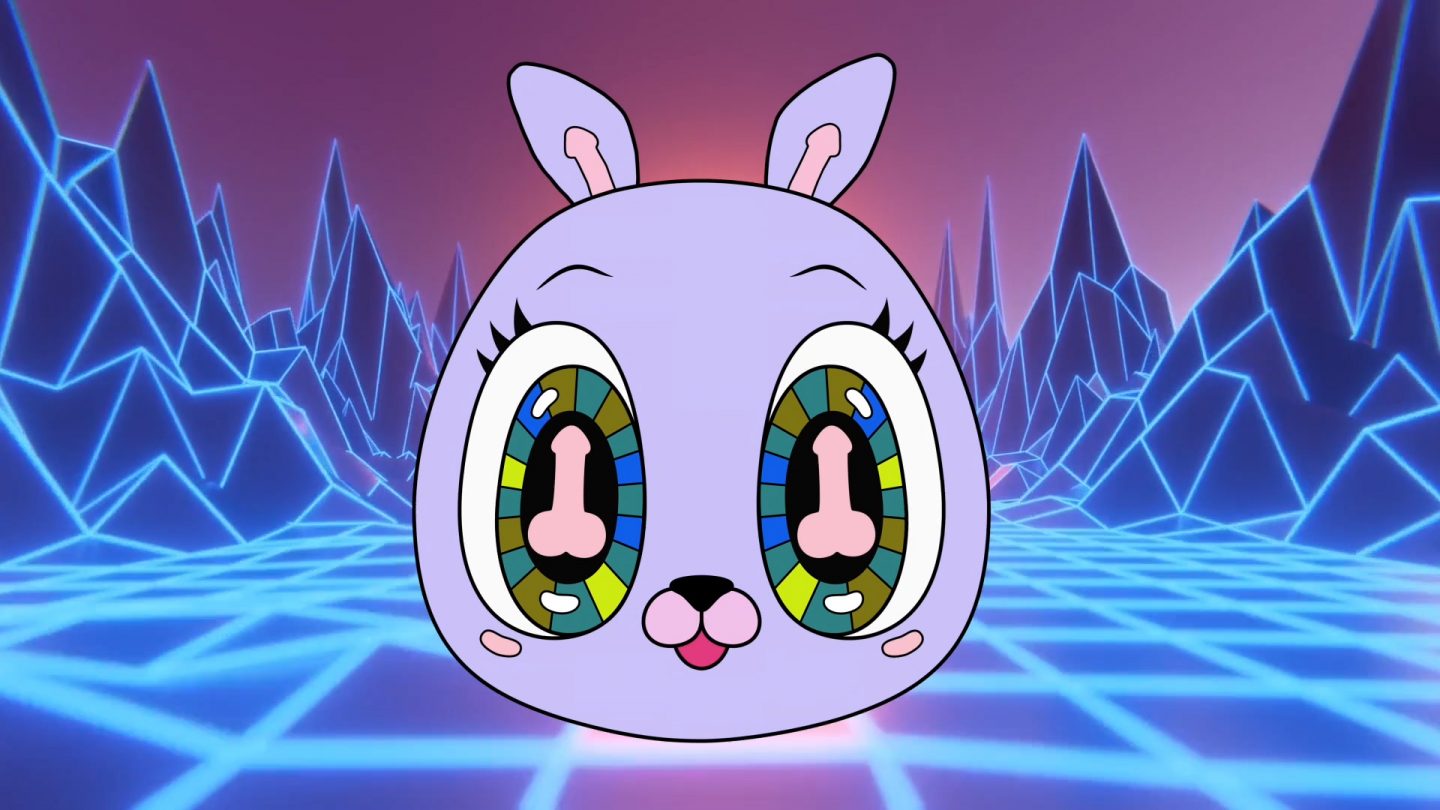 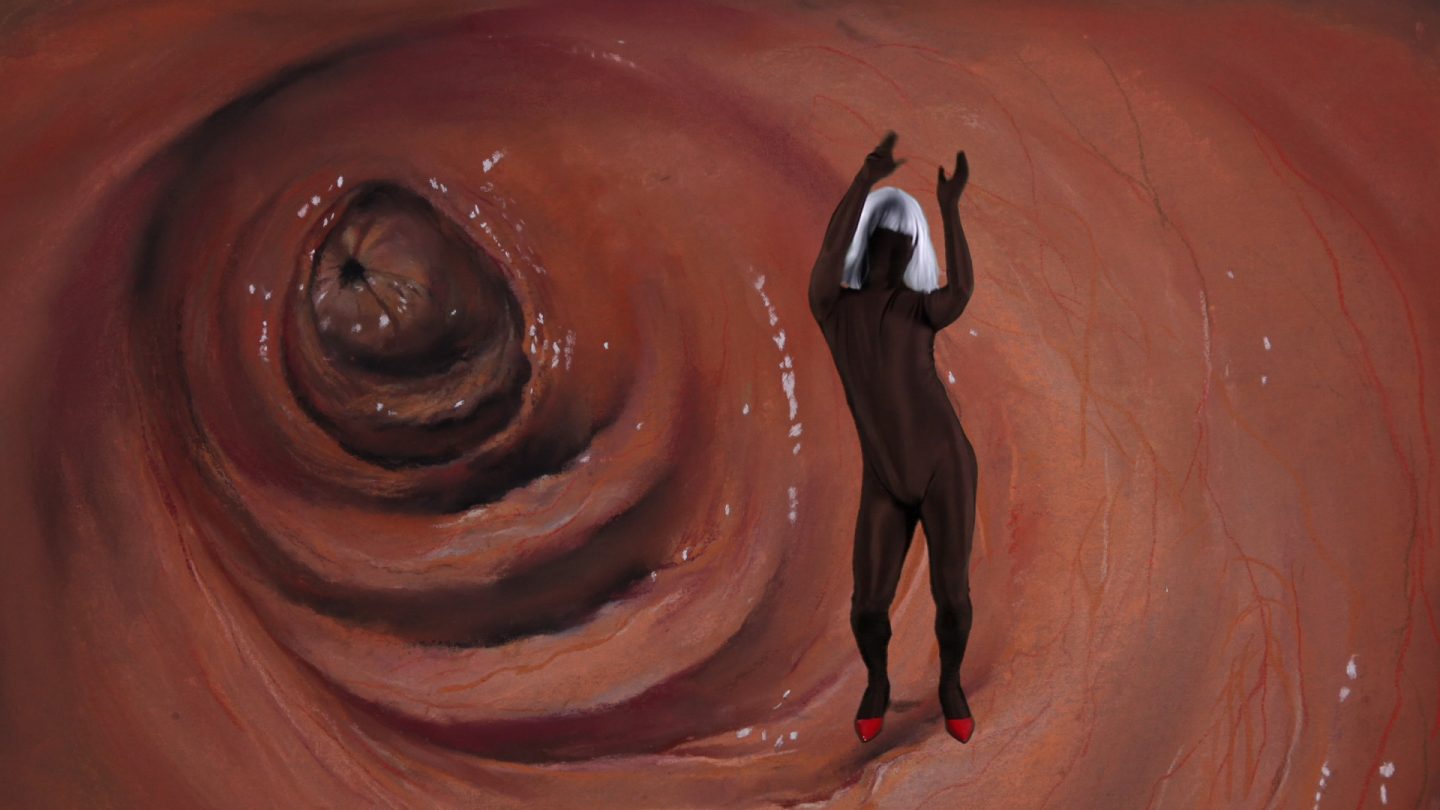 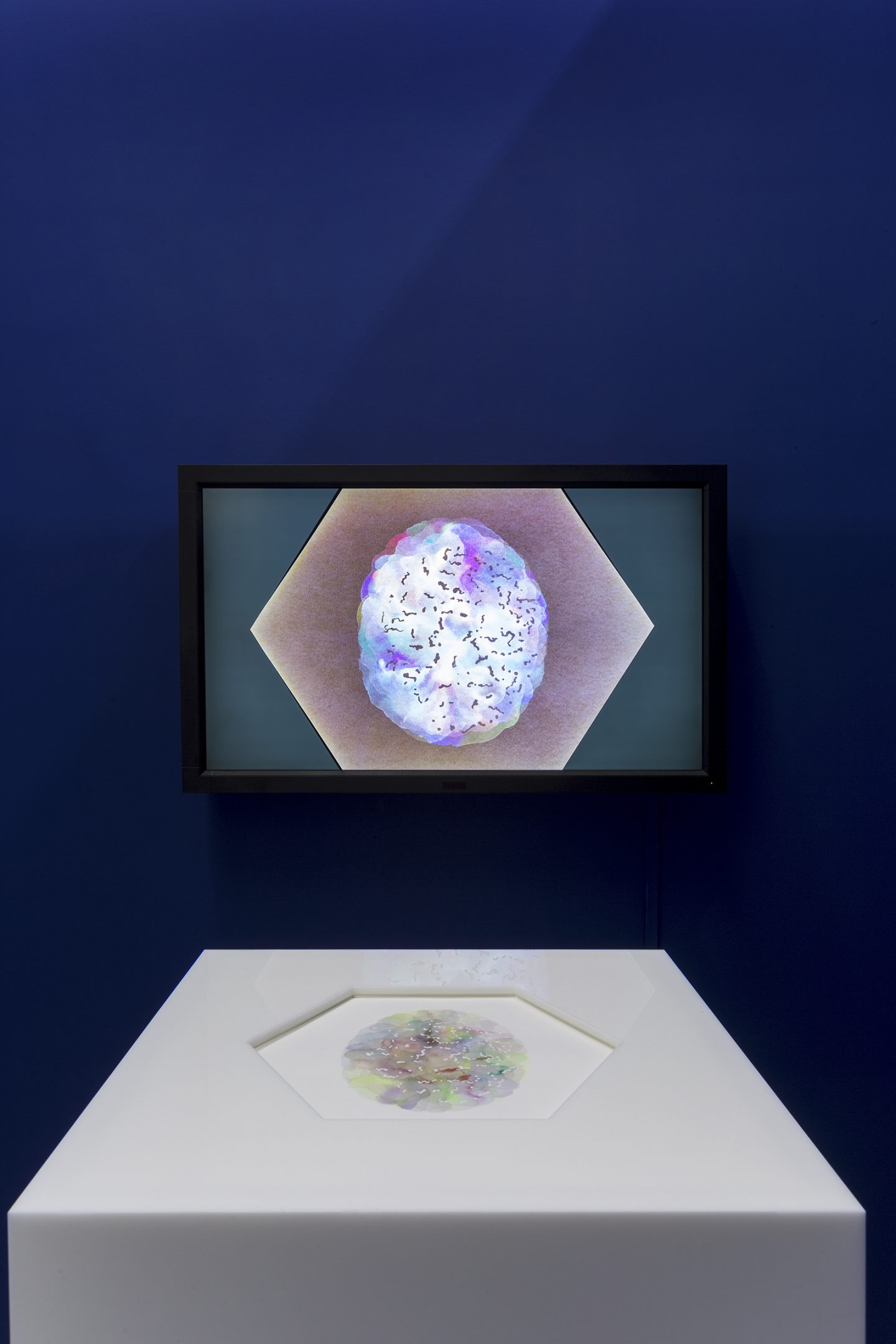 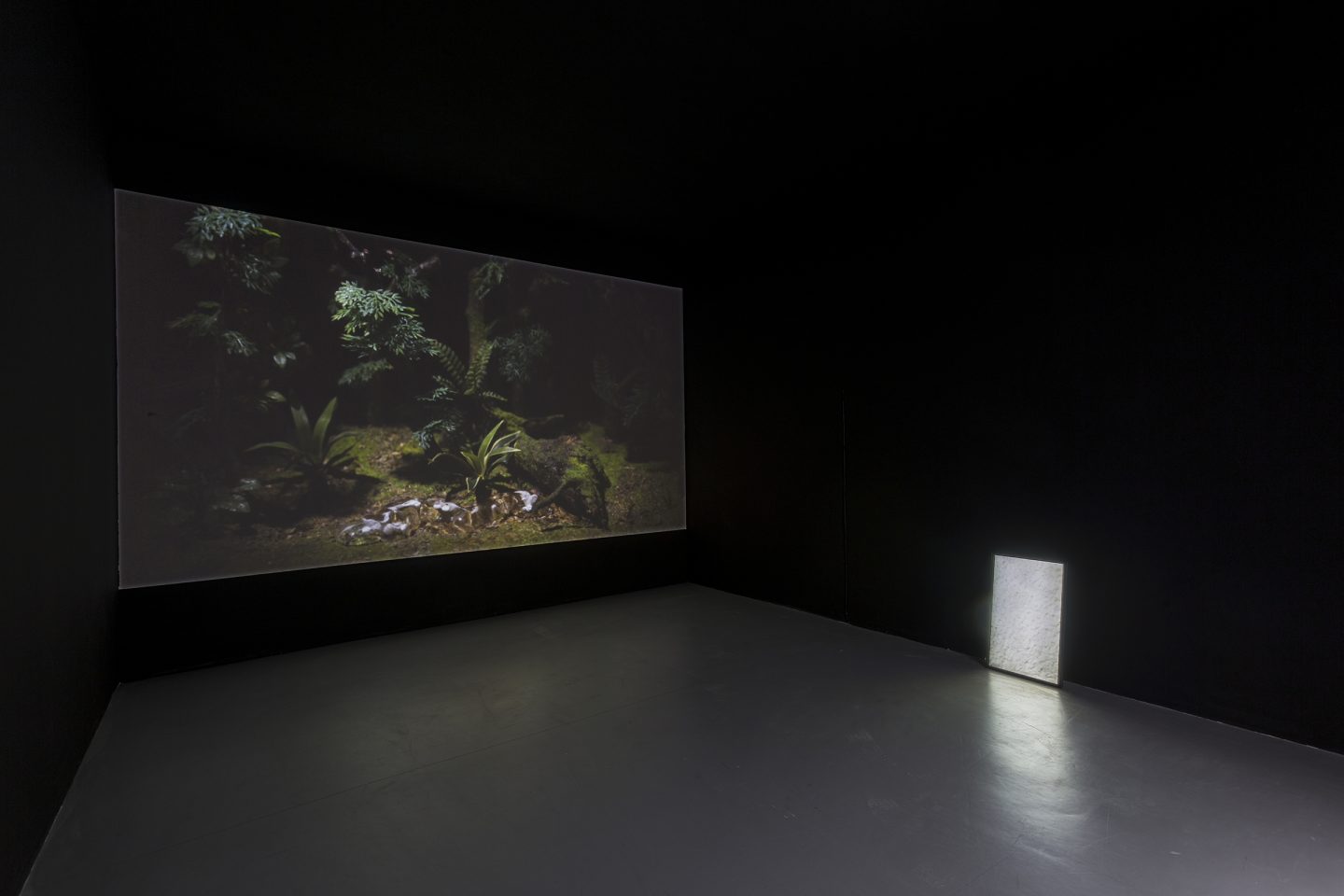 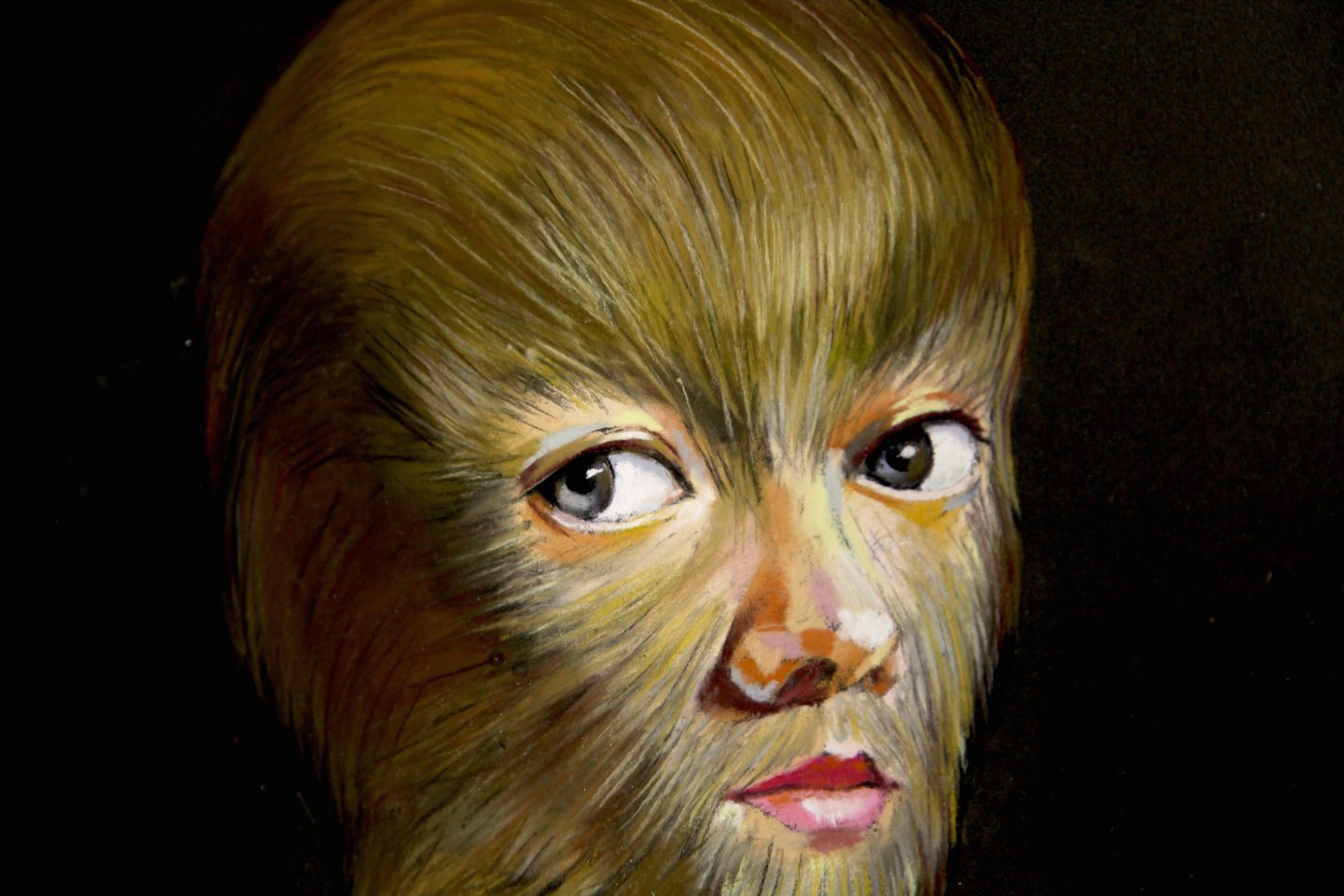 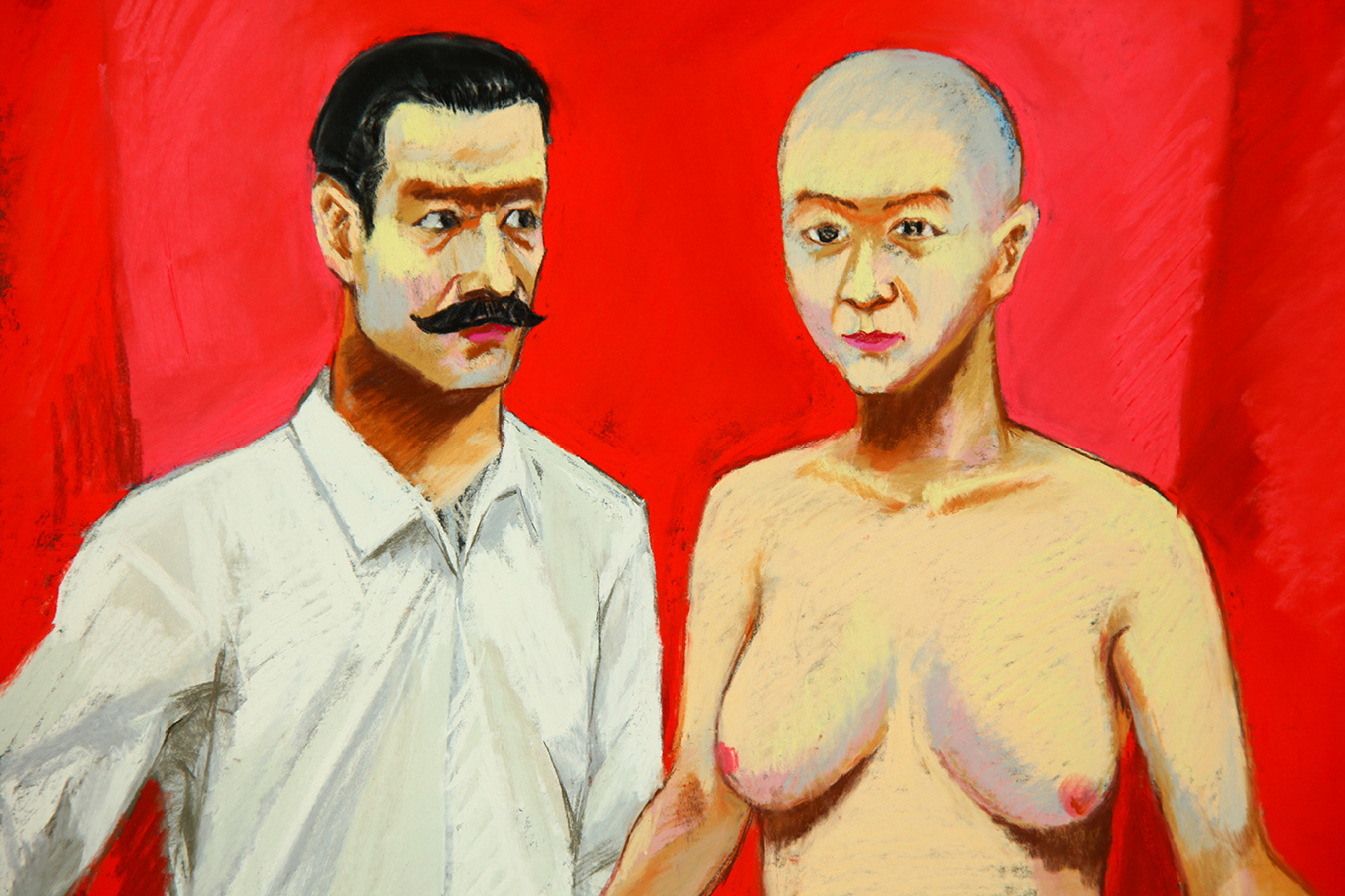 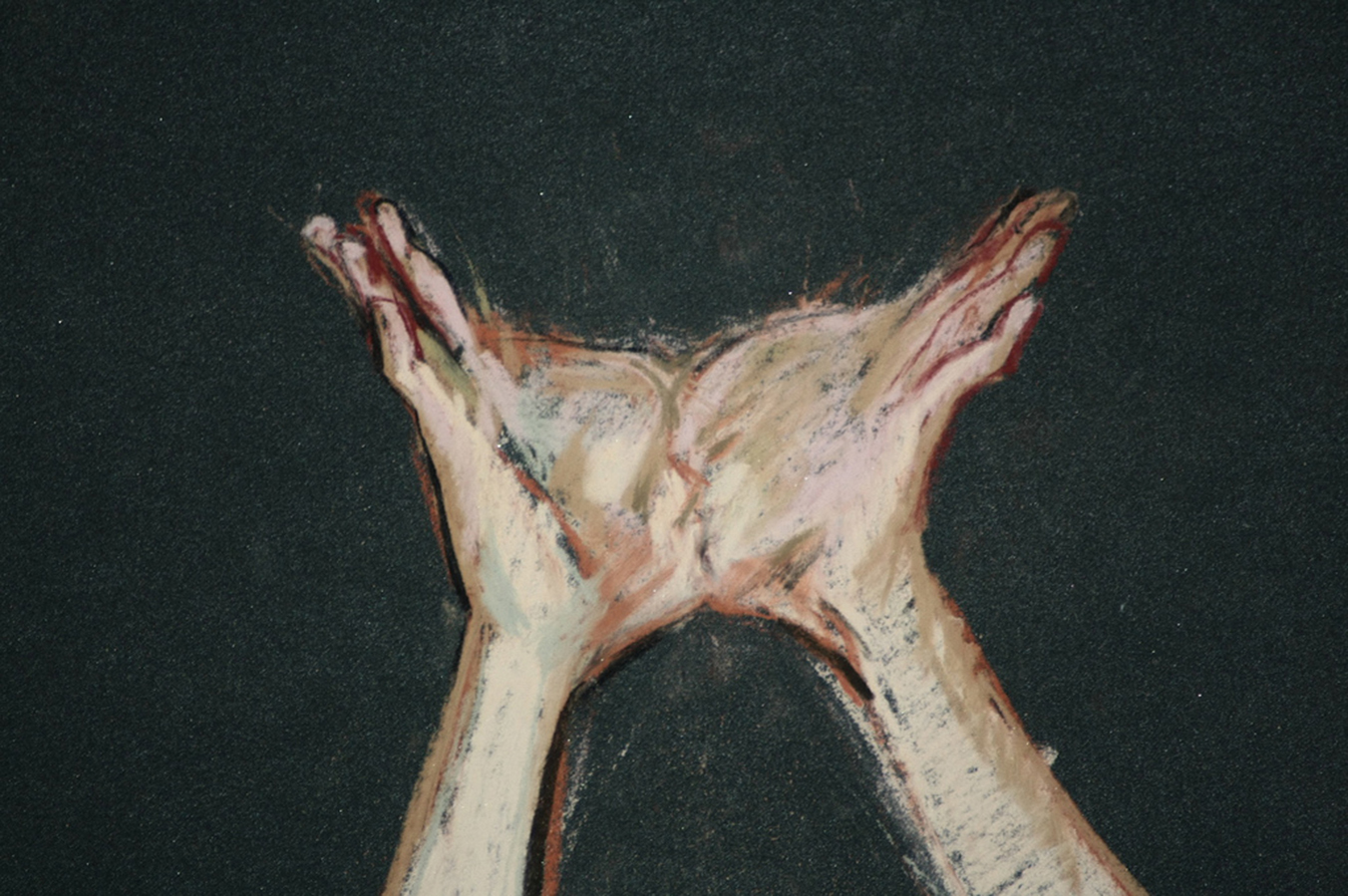 How Do We Begin?