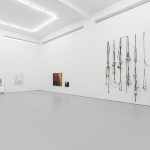 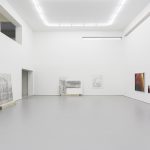 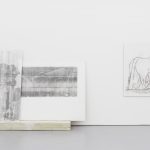 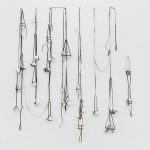 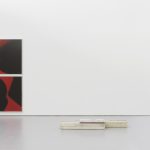 We are pleased to present Li Jingxiong’s second solo exhibition “BEAST 54”, will be opened on March 5, 2016. This exhibition will showcase the Beast paintings created by the artist over the past two years (2014 – present) alongside the EGOBY project (2014 – present) as well as portrait photography.

Ever since his first solo show “LeJX” in White Space Beijing, Li Jingxiong has continued to adopt a post-historical attitude in his art practice, raking through the ashes of history in his search for individuality shrouded over by the grand narratives. He attempts to transform this individuality into an act of willpower. Furthermore, as shown in the title of this exhibition “BEAST 54” desire and ambition are hereby sublimated into a kind of internal driving force.