Born and raised in Changchun, China, Wang Tuo currently lives and works in Beijing. Wang Tuo employs various mediums and a process that combined interview, reality show and the theatre of absurd to construct a maze of melodrama. Through his performative manipulation on individuals’ lived experiences and intervention in intellectual legacies such as literature, film, theatre and art history, Wang’s practice attempts to examine the unreliable relationship between the contemporary human status, myth and cultural archive. In the self-referential environments that he constructs, dramatic, often humorous as well as absurd aspects of the concept of society are exposed. Wang’s practice also seeks to develop a discourse on how present ideology is derived from its historical context continues to adapt to changing condition. 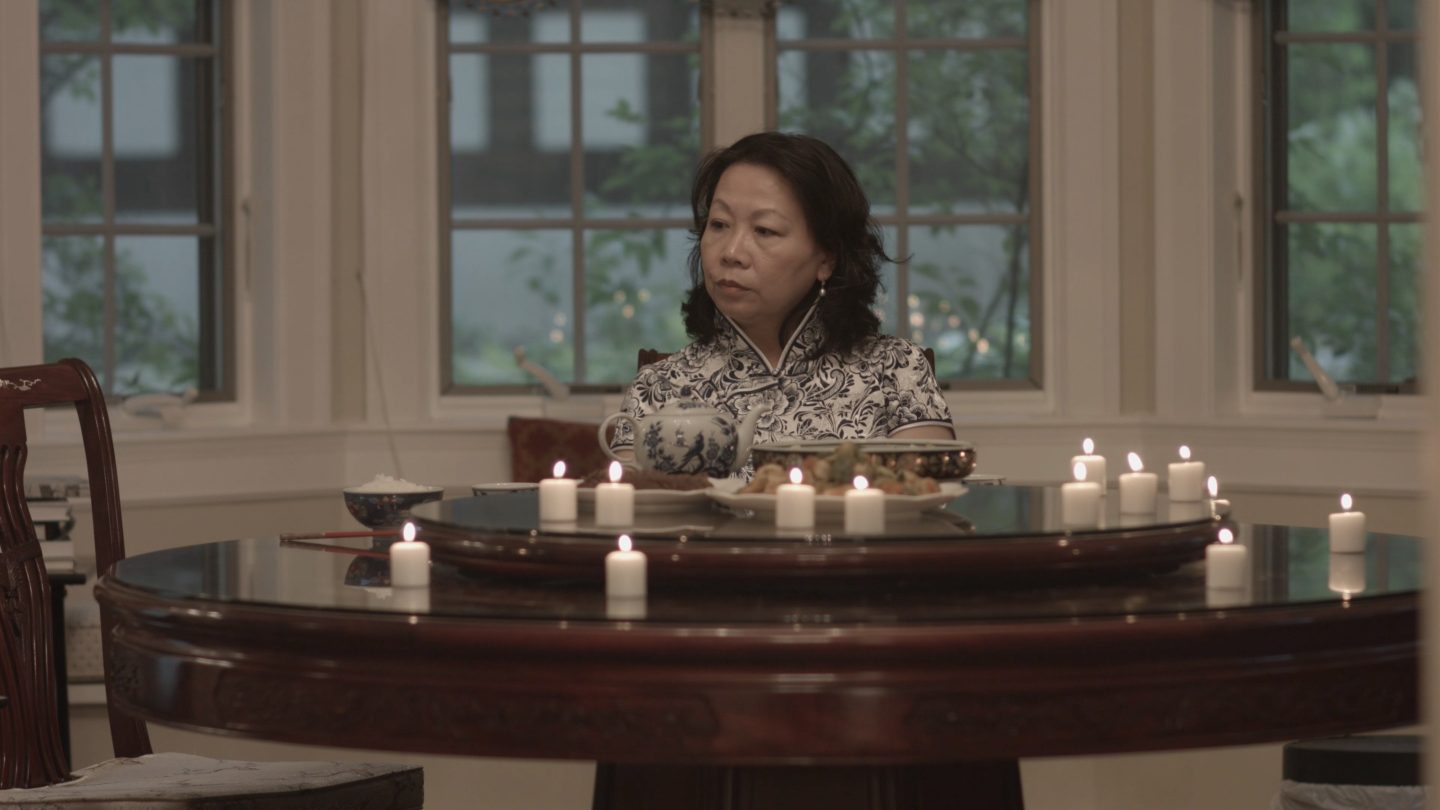 The Lexicon of Amnesia An Interview with Wang Tuo

The Symbolic World and the De-Subjectivized Portraits

Nadim Abbas and Tuo Wang: Only the Lonely

An Interview with Tuo Wang