Ce Jian’s works deal with pictorial traditions and visual concepts that have their origins in cultural and art history and extend into today’s digital image worlds. She is interested in questions of a technically transformed aesthetic and physicality, and discusses them in her carefully composed paintings with an expressive palette and spontaneous gestures, which serve as a counterbalance to her conceptual framework.

Her art revolves around the tension between rational constructions and their artificiality on one side and human experience, our perception and feeling, on the other. Ce Jian uses painting as a historically influenced manual medium in which both knowledge and emotions are encoded. Her interest in illusionism, camouflage and perspective – whether in a spatial construction, anamorphosis or stage design – stems from this. She plays with the double status of the physical and virtual presence of her paintings, which is why the exhibition space is also included in a fusion of reality and pictorial reality. 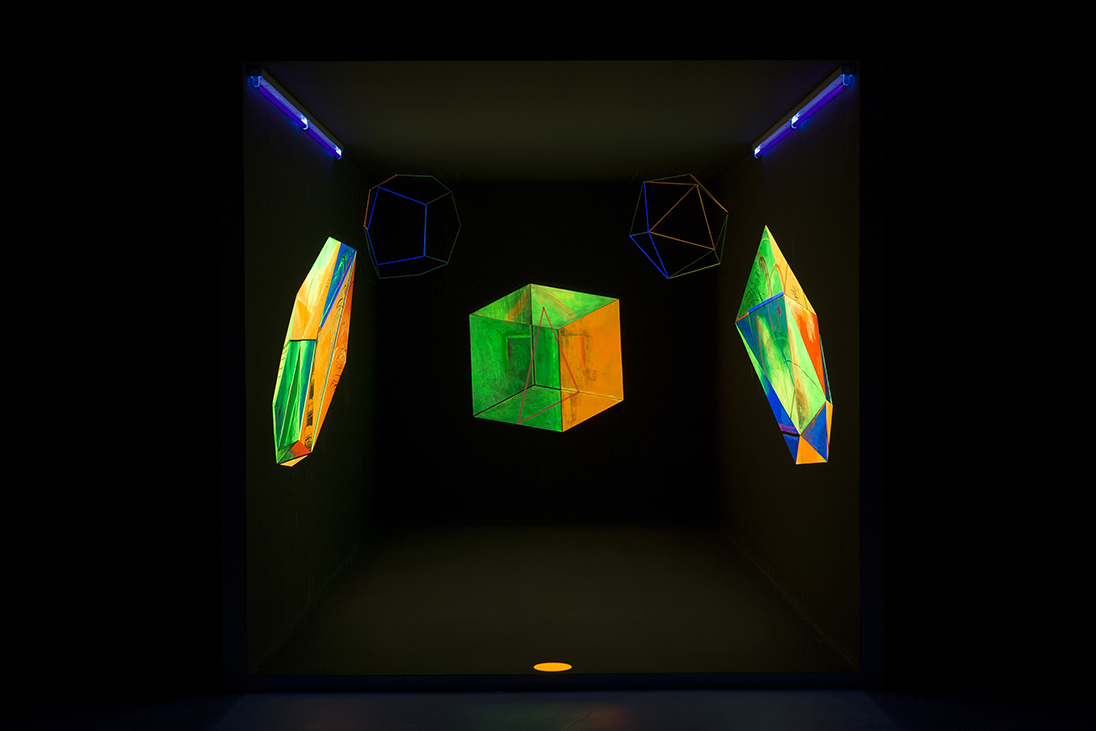 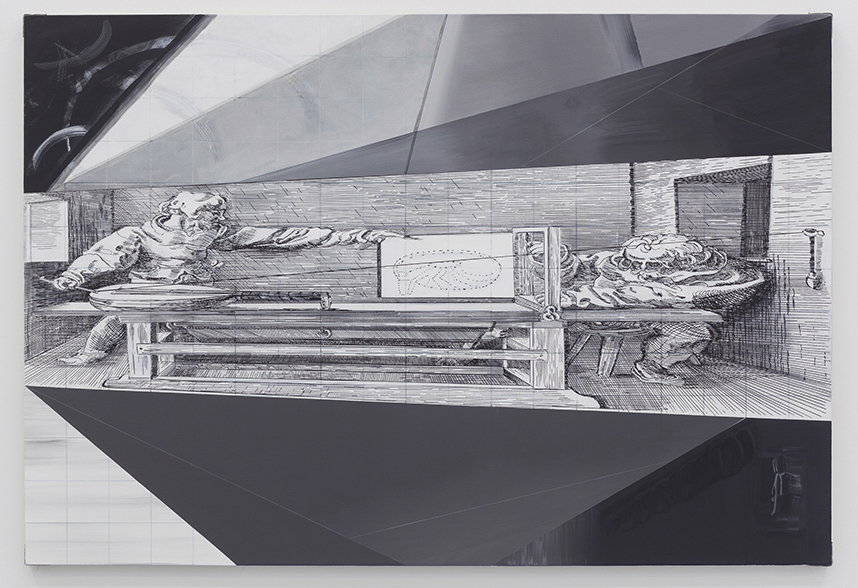 5 Exhibitions to see in Beijing in January 2017