In her work, Berlin-based artist Christine Sun Kim, whose first language is American Sign Language (ASL), approaches the concept of sound via deconstructive exercises, experiments, and observations through drawing, painting, and performance. Over the course of developing her
own visual language, Kim explores and employs elements from various information systems. By combining aspects of graphic and musical notation, body language, and ASL, she uses these systems as a means to expand what each is able to communicate and to invent a new grammar and structure structure for her compositions.

Performance is also part of Kim’s practice, often providing the starting point for works on paper that display witty evocations of both sounds and signs. She highlights what is constantly present and yet unnamed by us all through naming and then deconstructing preconceived ideas about sound and communication through their parameters, social values, and linguistics. Moreover, Kim works within and around the nuances of sound: at what point does noise become sound? When is something appropriate, and whose job is it to determine the agreeability of a sound, a noise, and their ensuing respectability or social capital? 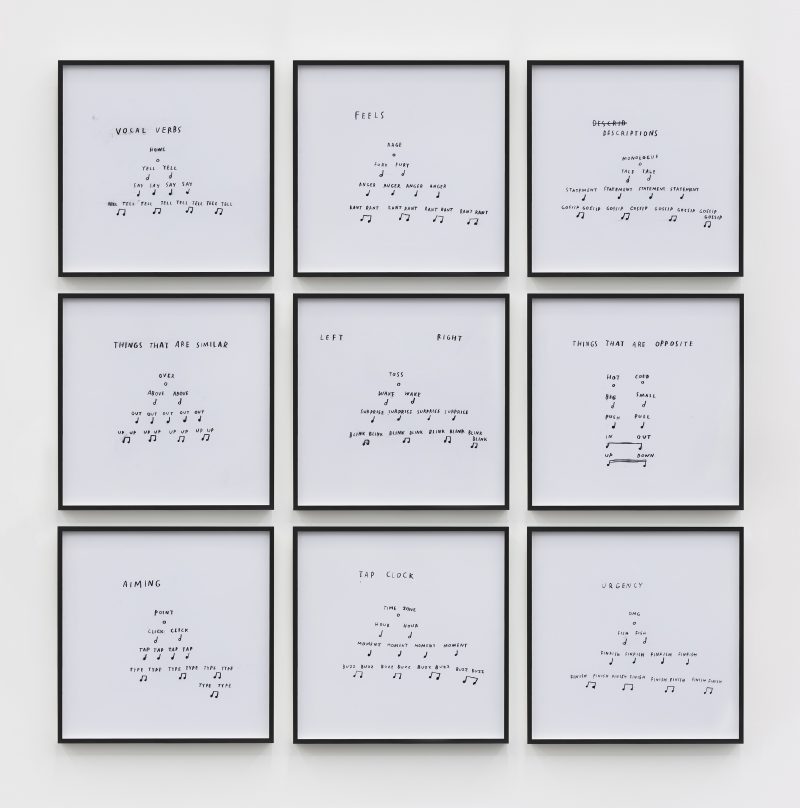 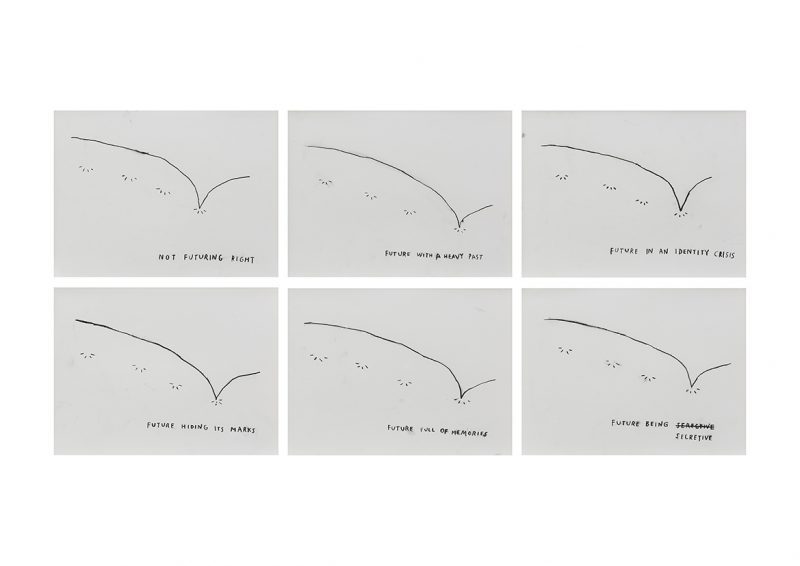 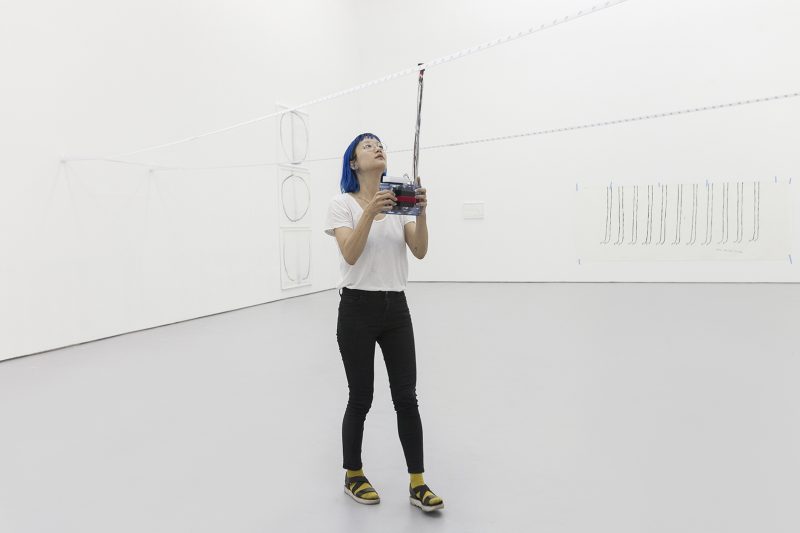 The Politics of Sound：An Interview with Christine Sun Kim

10 Artists You Might Not Know Are Berlin-Based | Sleek Magazine

Meet The Sound Artist Who’s Changing The Way We Listen