The scope of Liu Shiyuan’s art practice comprises such domains as photography, video, stage performance and spatial installations. Through her art practice she exposes a visual language that is unaffected by regional boundaries.

In her early works, Liu Shiyuan put an emphasis on an intentional questioning of boundaries. She makes exaggerated use of symbolic, unassuming objects to satirize the contradictions between the way businesses are operated and our (i.e. human) beliefs. Recently, in view of multicultural living backgrounds, her art has become more geared towards the individual’s comical misreading of the relations between different historical civilizations and nature’s status quo. It’s difficult to pigeonhole Liu Shiyuan’s artworks as either photography or video. Whether static or dynamic, every one of her works exceeds the contexts and mediums used to produce it, and is able to come into existence independently. 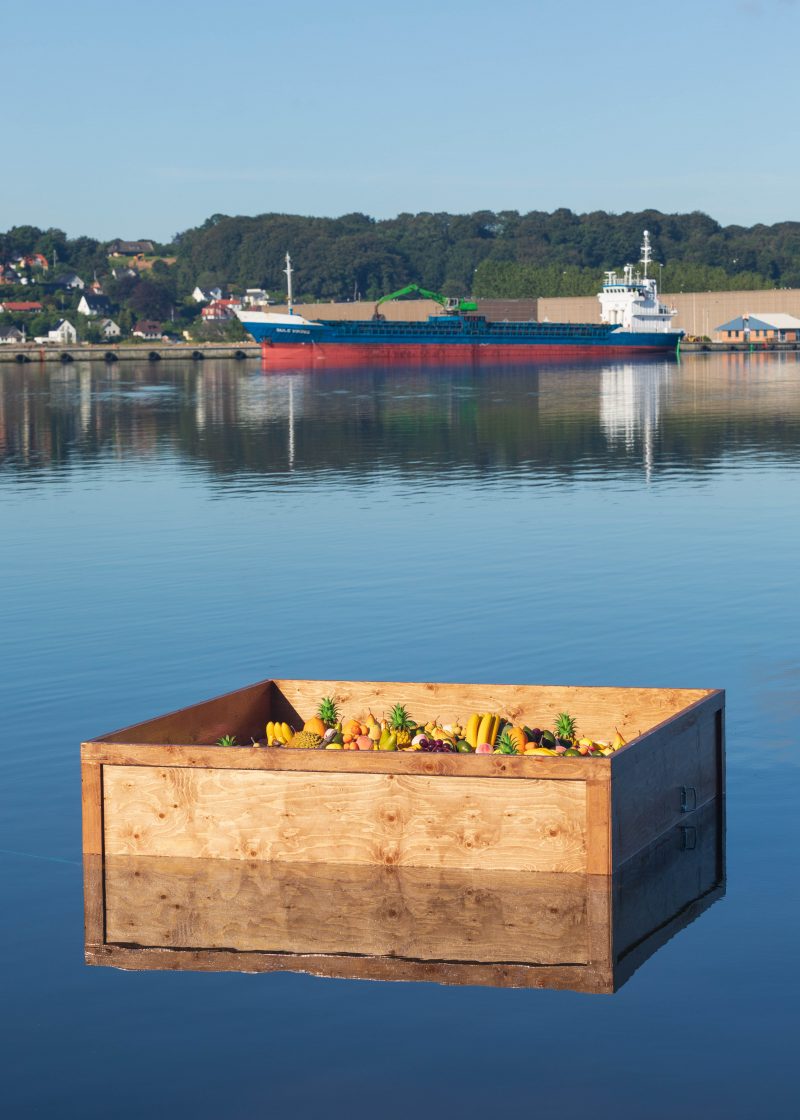 I Love You Too

SYMBIOSIS: The Intertextuality of Art and Poetry

A Conversation With Photography Liu Shiyuan

LIU SHIYUAN A FOCUS ON BOUNDARY

The Edge of Reason

The Seventh Shenzhen Sculpture Biennale – Accidental Message Art is not a System, not a World